SPOTLIGHT GIULIA ZORZI PRESENTS I WISH THE WORLD WAS EVEN

For Meeting Point #2, organized with the MEP, The Eyes had the pleasure to welcome two reviewers, who shared their favorite recent photographic discoveries. Focus on one of them. 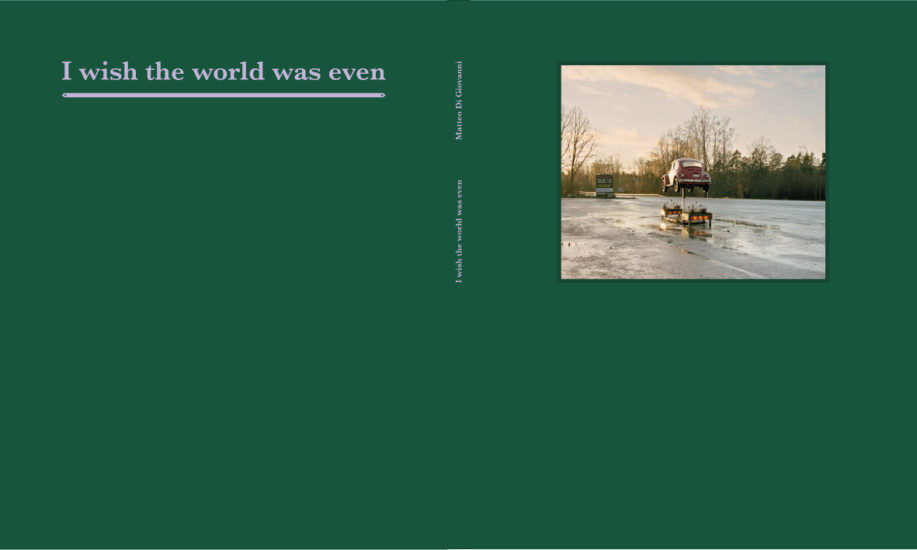 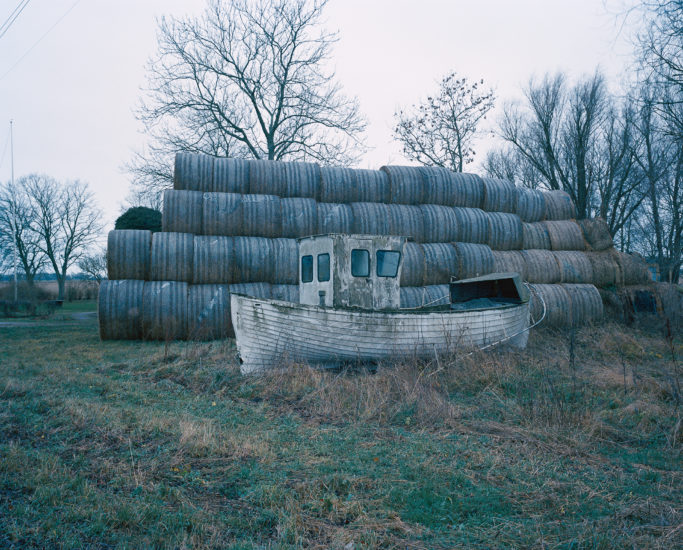 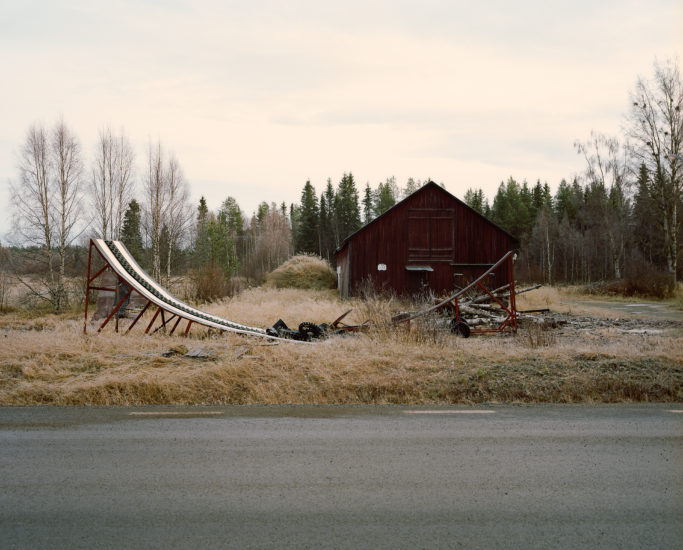 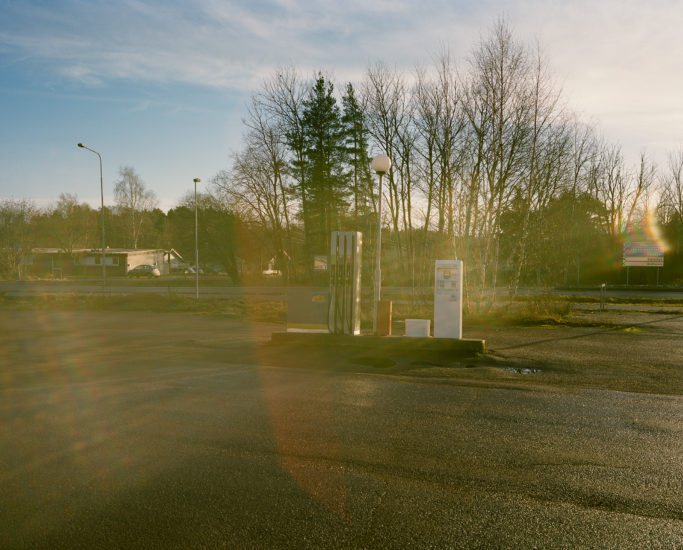 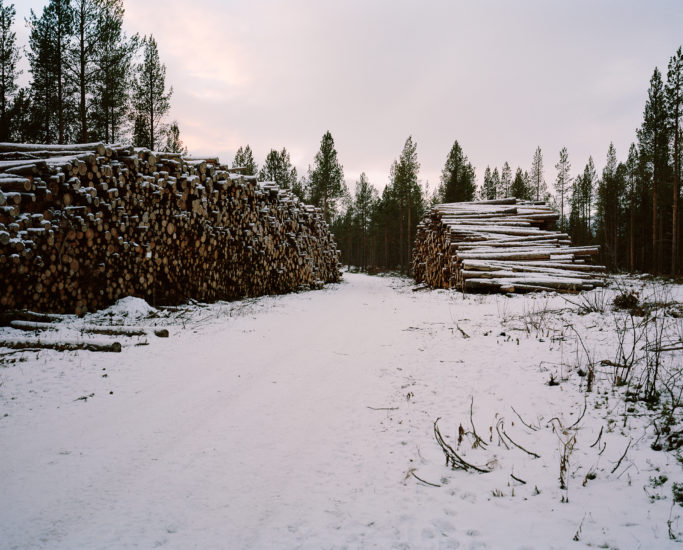 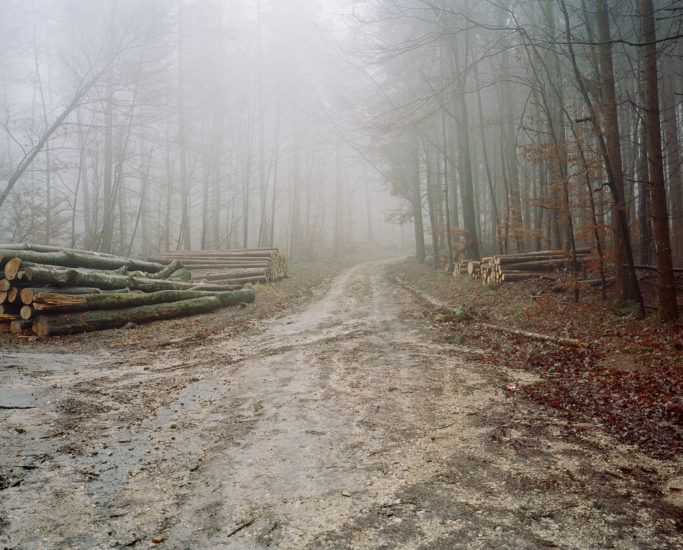 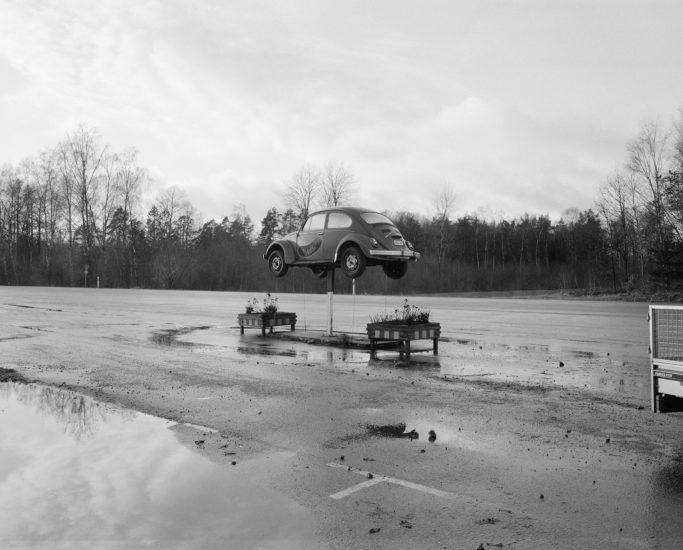 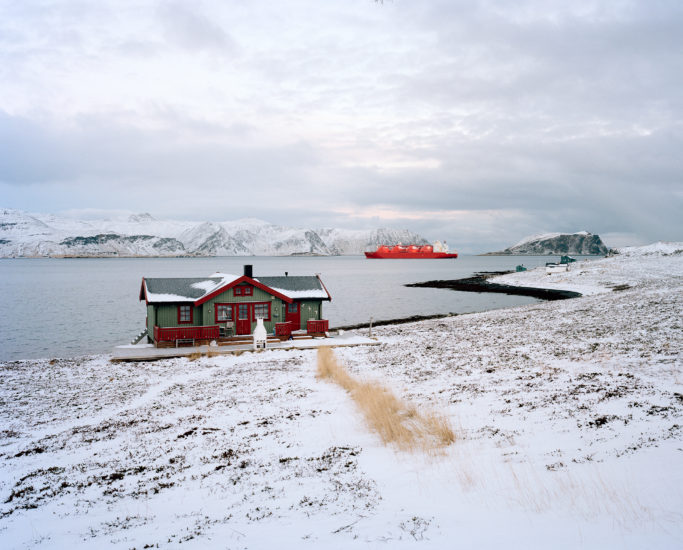 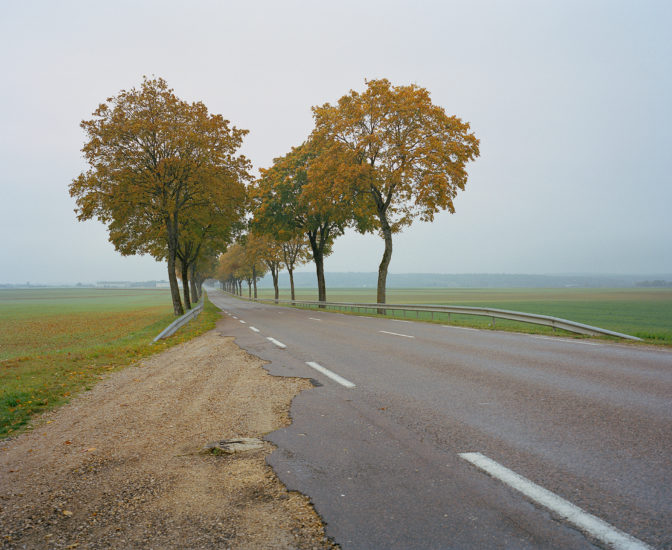 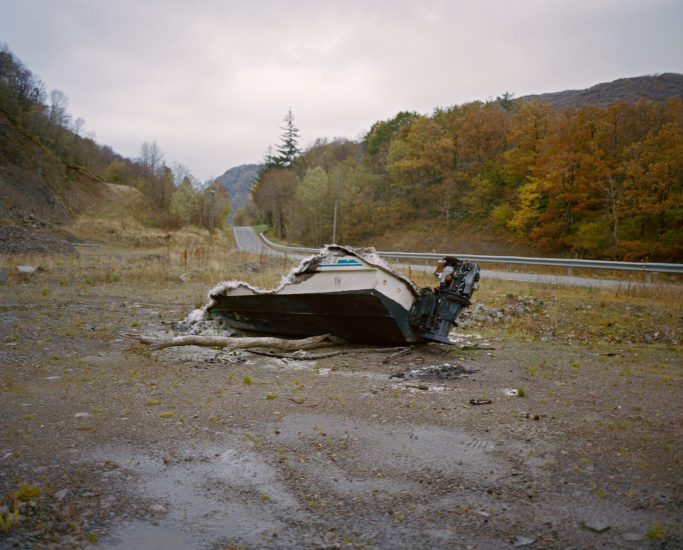 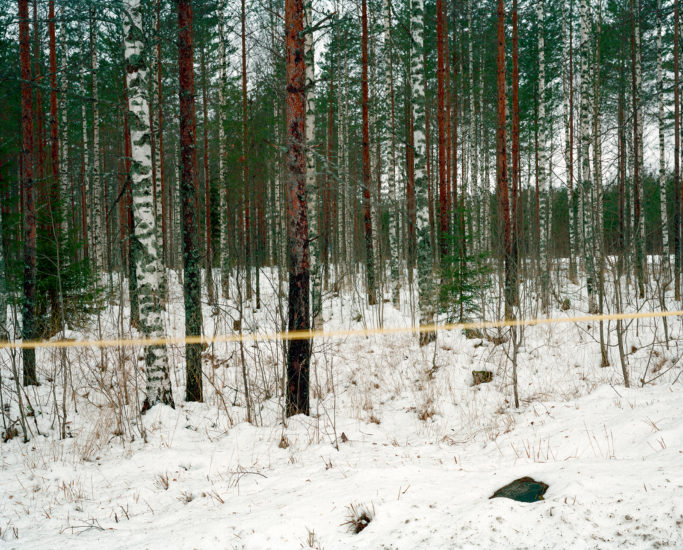 “I wish the world was even”  de Matteo Di Giovanni

Spotlight : Giulia Zorzi presents “I wish the world was even” by Matteo di Giovanni

I wish the world was even is a travel diary. In 2015 Italian photographer Matteo di Giovanni traveled from Milan to the North Cape and back by car, cutting Europe vertically.

Almost four years separate this book from the real journey. During these years, we edited the work several times taking various decisions, sometimes difficult. For example, not to include people.

Obviously Matteo di Giovanni met and photographed many people in the two months of travel, and in truth he had not even left alone.

The rarefaction of the human presence is the result of the re-elaboration -this too is a journey, perhaps even more important- and finds correspondence in the experience of proceeding northward and also in the real facts of this journey, as Matteo at one point separated from his partner and decided to continue alone.

So it was him, a view camera, a 6×7 and the equipment needed to shoot in rather extreme conditions – for the increasingly lower temperatures and shorter hours of light. In the long hours of darkness, Matteo was doing research – a habit acquired a long time before, when his work was more related to reportage and journalistic investigation, and his approach was faster. During these hours,  he was also writing a diary. The short lyrical texts that accompany  the images are drawn from the pages of this diary.

What does it mean to look at the world through the eyes of Matteo? In the first place, to be always immersed in the landscape, and to see it flowing along the side of the road. We learn to take a certain distance, neither too far nor too close. A sort of safety distance that allows us to see a rather large picture. At the same time, this distance reveals the photographer’s curiosity to look better.

The images show barriers and obstacles that constantly turn up. They are met and overcome.

The book contains a  black and white section, which represents a surreal dream dimension. The awakening is unpleasant. Something has changed. The road is suddenly blocked. We need to start looking for a new direction, to reinvent a path. At this point, it’s clear the journey has become interior and the landscape is a pretext.

The sequence closes with a question : How far do you think you can go? , next to the image of a road, taken from the side, where the ground is disconnected.

This work is based on a political claim : the right of a person to return to a life he loved after a trauma.
In 2011, while he was in Bosnia to work on a photographic project, Matteo was involved in a car accident that he miraculously survived. Upon waking from a coma, he discovered he had undergone the amputation of a leg.
As the court case was still ongoing in 2015 (and still is), Matteo had no access to finances that would allow the purchase of an adequate prosthetic leg.

His reaction to the hypothesis of having to leave photography due to his changed physical conditions was to reaffirm his right and desire to practice photography and return to the job he loved. We decided to support him.

In 2015 we had the idea of launching a project called ‘Reaching the Cape’, a journey in which Matteo tested himself. We managed to find the sponsorship for the leg and launched a successful Kickstarter campaign to fund the travel expenses.

Through this work, Matteo returned to being a photographer and affirmed a new style that reflected a new relationship with the world and with the spaces around him.

The book, designed by Emiliano Biondelli, was due for release in fall 2018 by German Publisher Peperoni Books. When the founder Hannes Wanderer passed away in September 2018 – a huge loss for the world of photography – I wish the world was even had to overcome one more obstacle.  It has finally been released  by Swiss publisher Artphilein Editions in May 2019.

The book does not reveal the story behind the work. There is only a very short note at the end, as the work relates to the general experience of trauma, and to the effort, the experience of overcoming it. This is something that we all share and the reason why the book is so successful : it speaks to all of us.

The title, I wish the world was even, is an impossible desire, which finally became real.