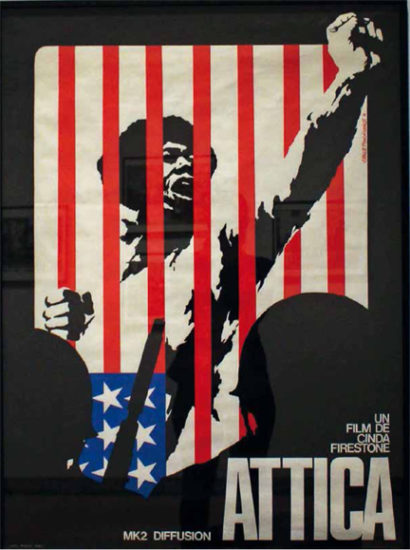 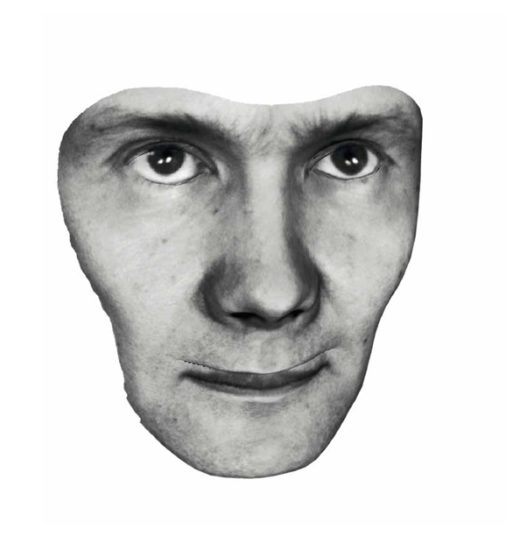 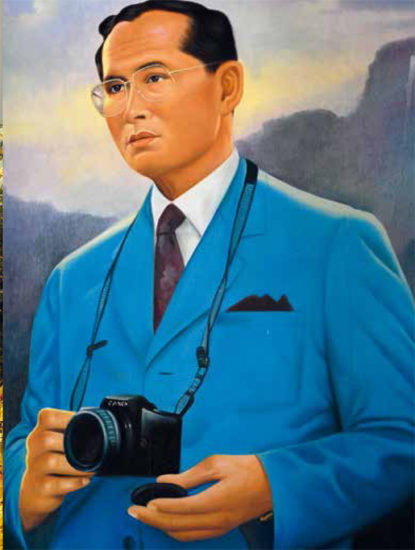 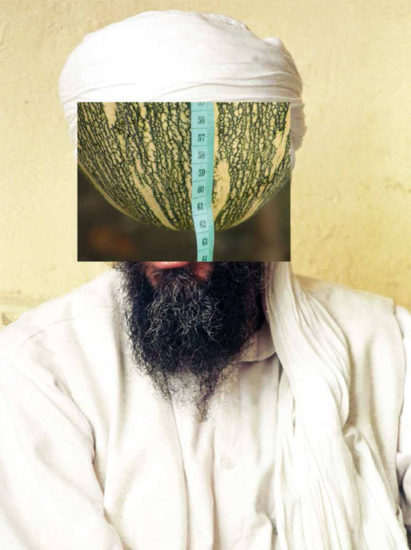 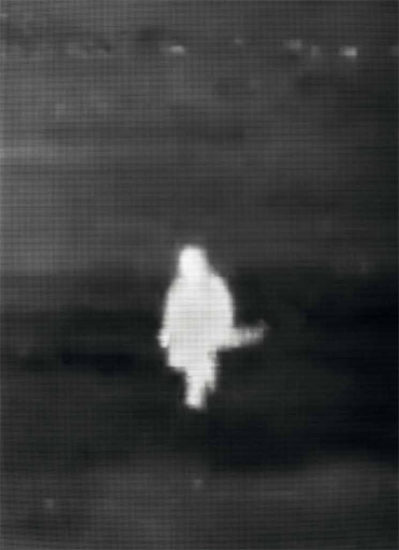 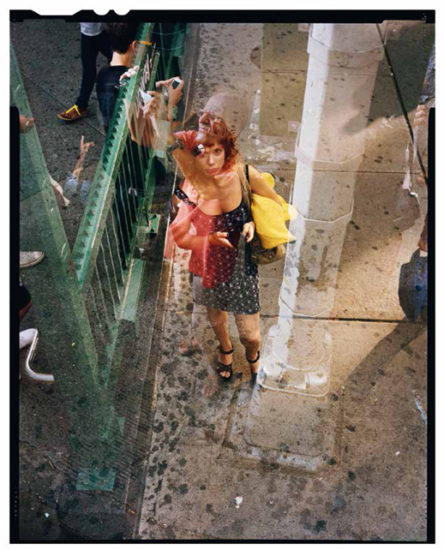 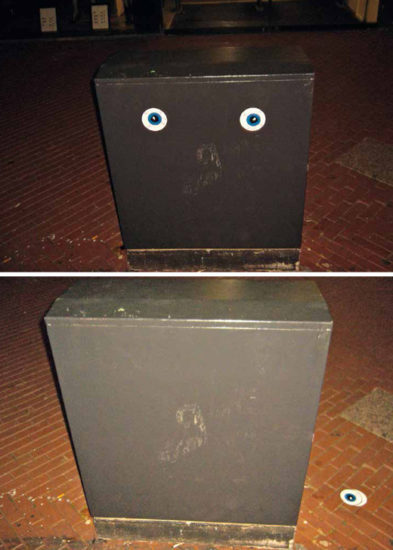 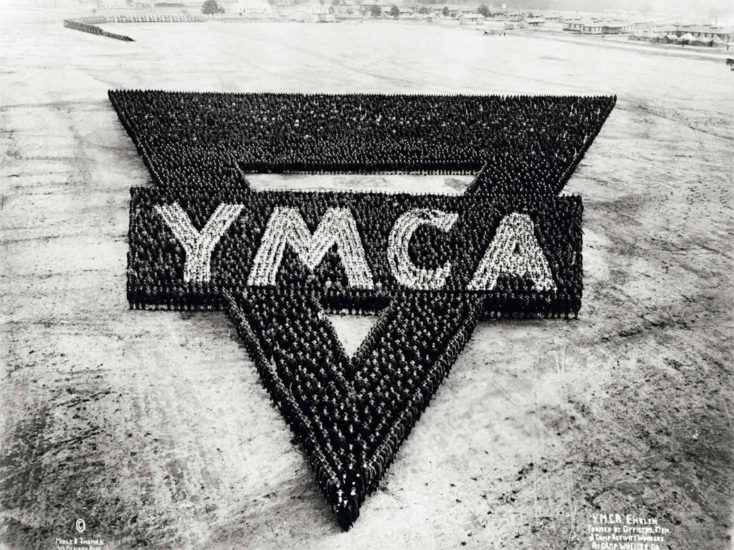 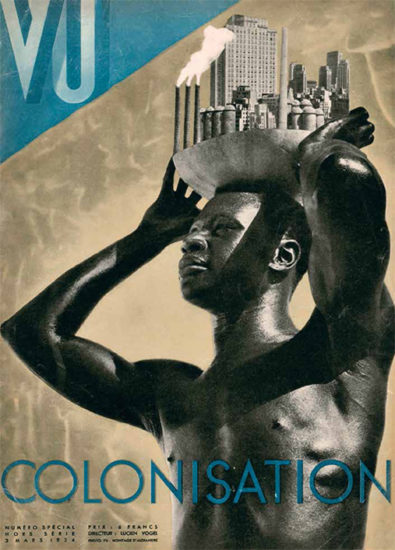 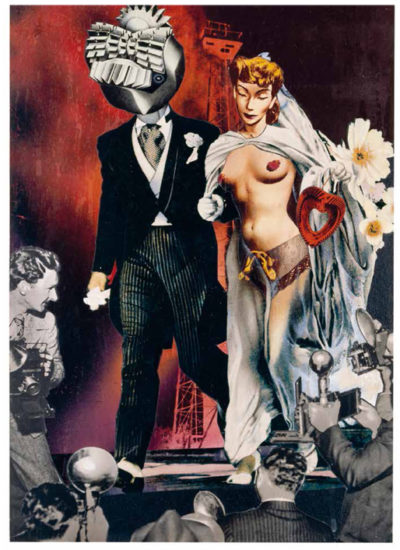 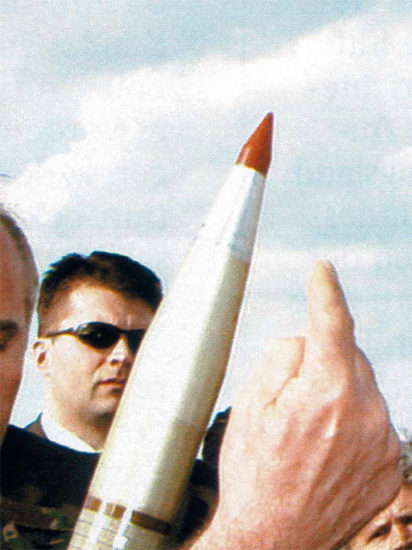 Around the world in last few years, and again very recently, we have been hearing about various political and media “affairs” based on the circulation and interpretation of images. The upsurge of what once was a form of blackmail or a way to rewrite history with manipulated or rigged photographs simply sheds new light over the current status of the image and the way in which it relates to the power(s) that be.

While they do not make any of us photographers – contrary to popular belief, and when the opposite seems more likely – smartphones allow anyone to be a witness, a recorder, even an informer, and with the opportunity to immediately disseminate to an infinite number of followers, via social media, the fruit of their capture. Such “shares” are increasingly used to denunciate, and are thus viewed very seriously by the authorities because it is now extremely easy to fiddle with the primary images. Many fake news are based on such images.

The other major source comes from the pervasive surveillance devices. For purposes (or justifications) that have as much to do with the war against terrorism as with the lure of absolute control over the population, they are symbolized everywhere – on the streets, on public transport, in shops, or in apartments and office buildings – by the presence of surveillance cameras. Most democracies are aware that surveillance systems can constitute a serious breach of privacy, and they have thus designed (often) sophisticated legislative frameworks. However, each new scandal proves that these are, deliberately for the most part, moderately, poorly or not at all enforced.

Behind these episodes – varying from the disappointing political scandal to the outright blunder, attempts to destabilize, improper image management, manipulation in the context of gullible visual content, or even the joke – looms, even in radical form, the new mechanics of the relationship between power and the image, ever more perverse today than it was before. An extension to all the images – including the moving images – of what was observed at the time of the dominant photography (in the past century), and which a Godardian formulation would sum up with “image of power and power of the image.”

Since Roman times, political regimes have asserted their presence and power through the image, as in the case of Emperor Augustus’s instructions to disseminate his portraits as a means of forging a single nation of peoples and acting as a warrant of the pax romana. Sculpted or painted, the portraits of leaders have travelled through history and reached us as the demonstration of power’s self-representation, served by appointed artists or true courtesans. And from the invention of photography, following former practices, Napoleon III had himself immortalized – along with his children – by means of the new technology perceived as more “realistic” or “truer”. Soon, the official photographic portrait became the rule, and its prints became presents exchanged between the powerful. This is, for example, how Rama V, the great King of Thailand in the 19th century and amateur of the photographic technique, granted a photographer the privilege of becoming the official photographer of the royal family. During his travels to Europe in 1897 and 1907 he exchanged photographic portraits with Queen Victoria, Tsar Nicholas II and Pope Pius X, demonstrating not only his modernity but also the “reality” of the power of his country, the only one in the region to have resisted all colonialist efforts. All over the world – from the Hall of Emperors in Rome to the sinister sets of photographic portraits of the top-ranked officials hanging in the hall- ways of the Prague secret political police quarters – the faces are there, watching the people, to intimidate, even terrorize, as much as to convince of the regime’s legitimacy. Indeed, the point is not only to assert power through the image; it is to anchor its legitimacy. And this entails the multiplication and dissemination of the reference image as well as the organization of its codes, along with the deployment of efforts to gain control of it. Such a process, so obvious in the realm of political power, applies also, in even more complex ways, to the realm of religions. Some, including Christianity (based on the image, the repetition of the Christ’s face – the holy face of martyrdom), appeal to belief, piety, compassion and appreciation; but should the rules be broken, they appeal to eternal adversity and punishment. Many texts seeking to validate the notion that the relic of the Shroud of Turin may be “the first photograph” – via the bitumen of Judea – strengthen the determination of the Catholic Church to use the silver image to demonstrate the existence of a divine character and his incarnation among the mortals.

(abstract of the introduction by Christian Caujolle, The Eyes #9)