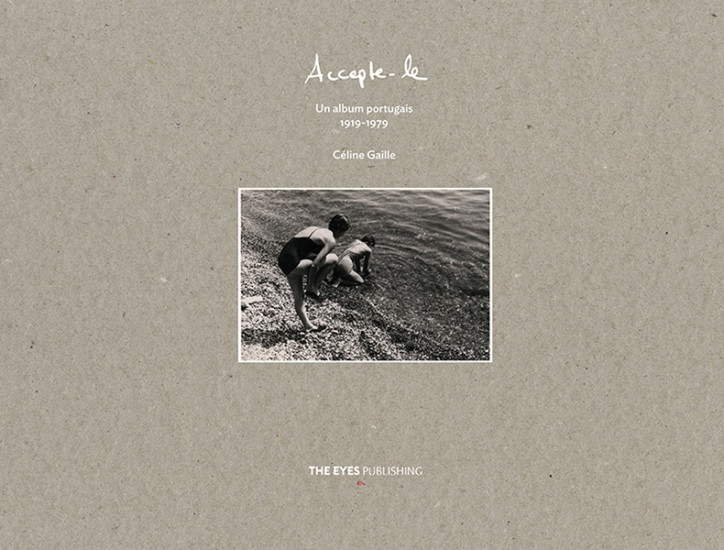 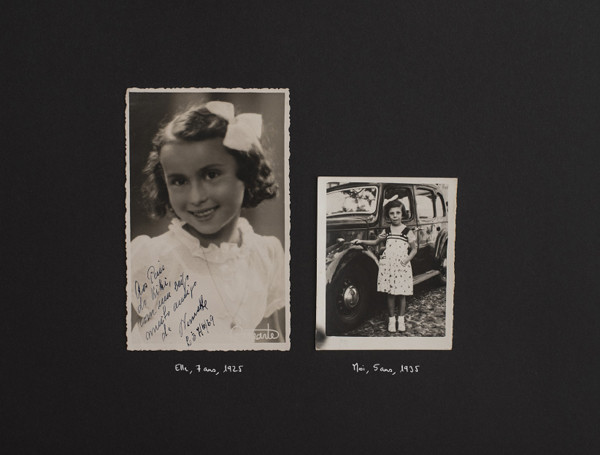 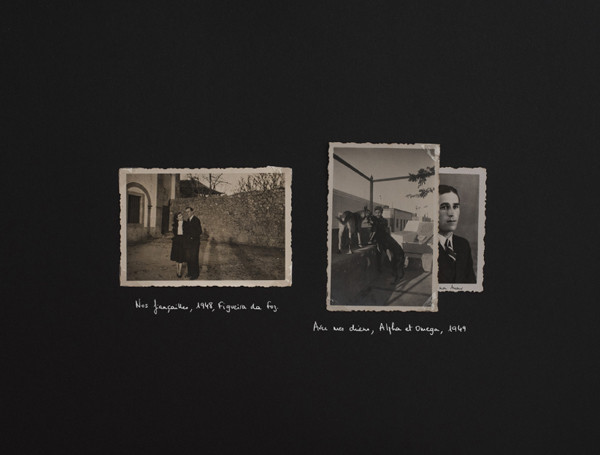 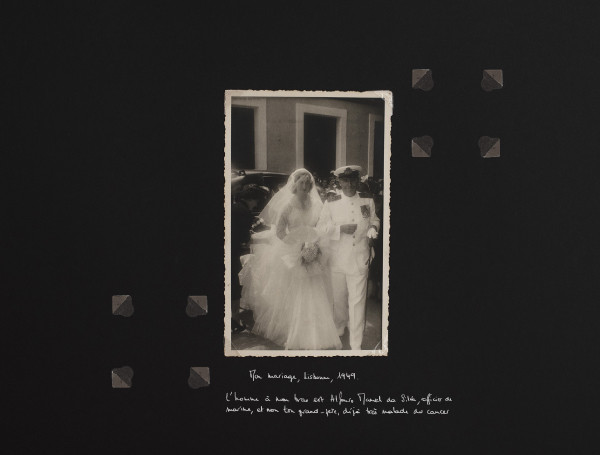 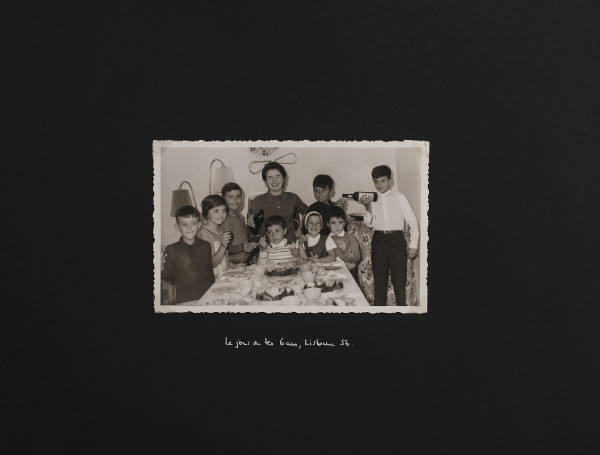 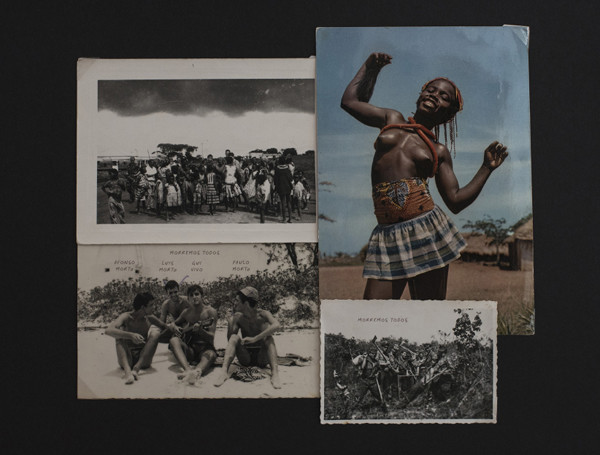 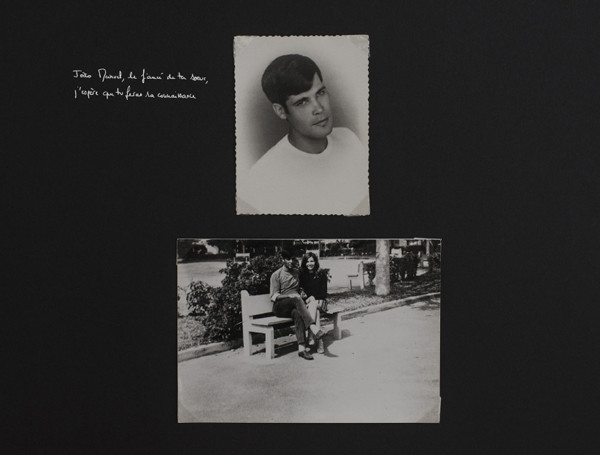 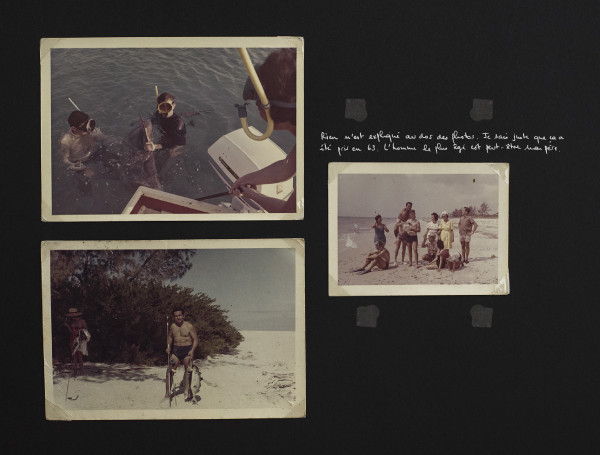 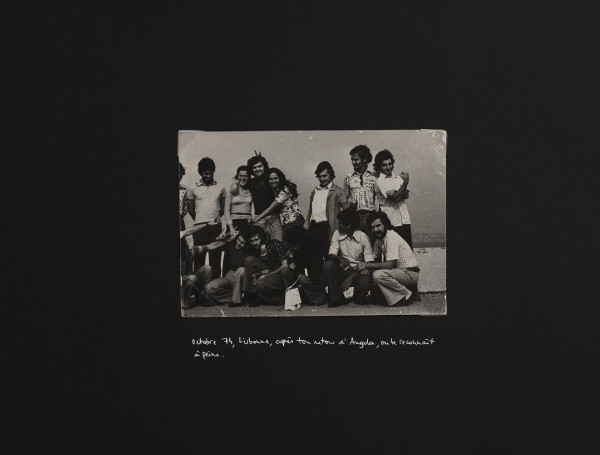 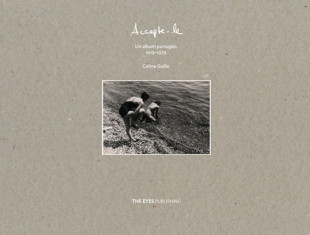 See as well the Collector Edition

A family album,
a family secret

This first-person photographic account of a woman in her fifties takes the form of a family photo album. Two letters, brief captions and accompanying documents lead the reader to the discovery of these 90 intimate photographs from the 1920s to the late 1970s. In 1979, in Lisbon, Fernanda made a family photo album for her eldest son, who had cut all ties with her, in order to give him a shocking revelation of their origins. Speaking to him throughout the album, she revisits their own family images alongside photographs received a year earlier from another woman, Catarina, who claims, in a shocking letter, to be her sister from Africa. Fernanda takes a fresh look at her own family and discovers a whole new world.

This dispersed family can also look back at the history of its country, in this case Portugal and the fallen colonial empire, its dictatorship and the violence it carries with it. Finally, the reader confronts the photographic illusion in a book where true and false do not contradict each other. A family secret is revealed twice. The first silence of a woman, the mystery of an unknown father, of a distant sister, the unexplained distance of the son: the unsaid appear as a watermark on the pages of this album.. 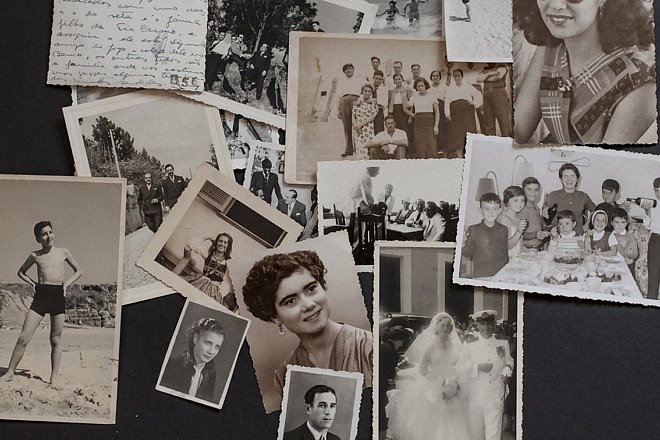 Accept It – A Portuguese Album 1919-1979″ is the album of photographs of a fictional Portuguese family that I created from scratch. The story takes place in Lisbon, Portugal, Guinea Bissau and Angola, former Portuguese colonies, in the 20th century. I designed and made this object between 2014 and 2016. Céline Gaille 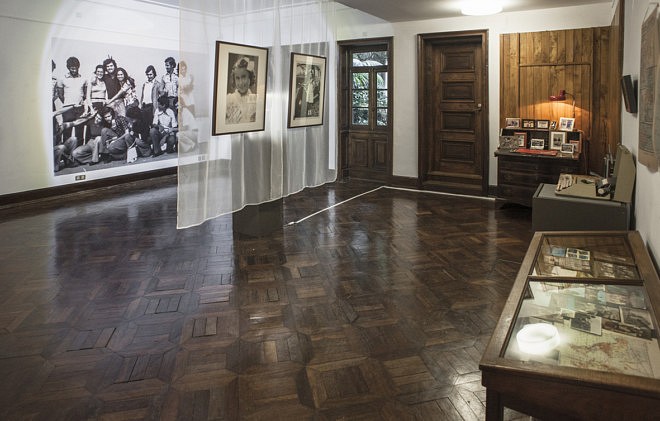 WITH A TEXT BY FILIPA LOWNDES VICENTE

This book is accompanied by a personal and original contribution by the historian Filipa Lowndes Vicente, researcher at the Institute of Social Sciences of the University of Lisbon, whose research themes cover the production of knowledge, writings and images in the colonial context, but also the history of travel, photography, museums and exhibitions in the nineteenth and twentieth centuries.

“Nearly ten years have passed and I’m even more interested in these remains of the intimate. I am no longer ashamed to seize these fragments of other people’s lives. Even if the sight of these packets of photographs for sale, deposited in cardboard boxes on the floor of the Feira da Ladra, makes me sad. Now that I live in Lisbon, a stone’s throw from the city’s main flea market, that is where I continue to buy photographs. I take them in bundles, look at them, quickly, and then slide them one after the other, just like we used to do as children with those thumbnails that we used to exchange among friends. I have it, I have it, I have it, I don’t have it, I want it. I’m interested. I want it. I’ll buy it. “Both, two euros. » « 1.50 ? “, ” All right, take them. “I’ll take it. Often, not because the subject echoes my research themes, but because something in the picture caught my attention, that punctum Barthes talks about. Something that attracts us without us knowing why. »