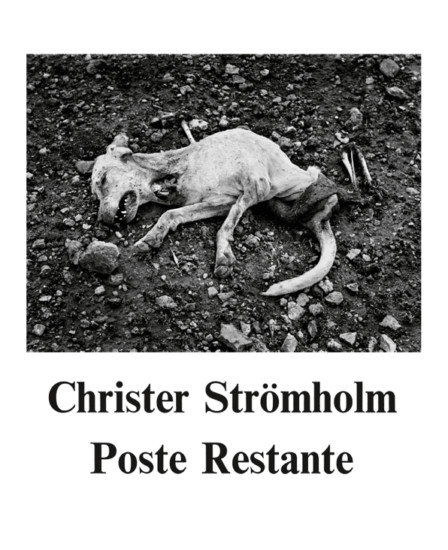 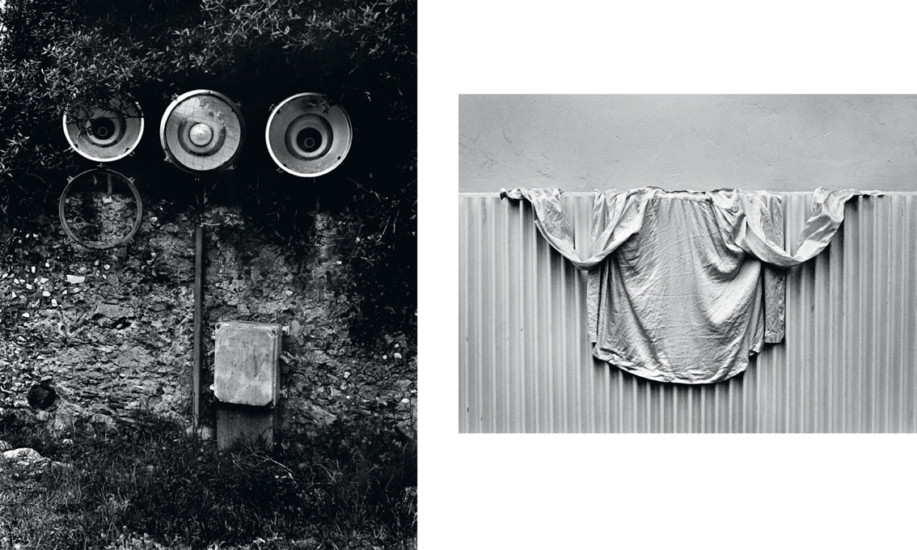 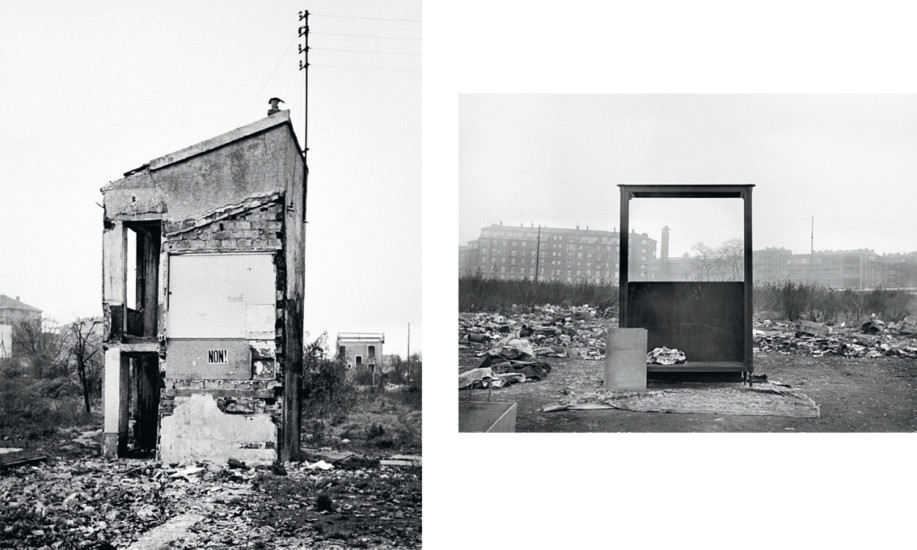 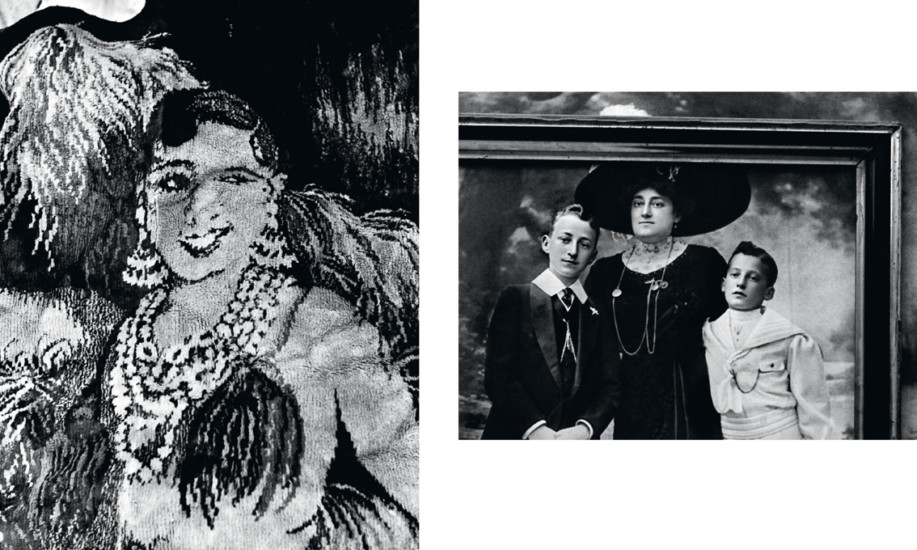 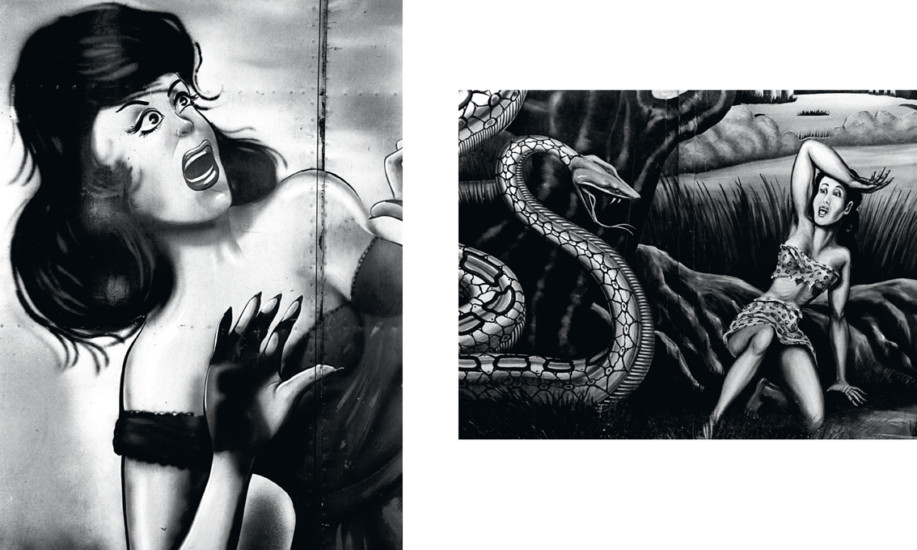 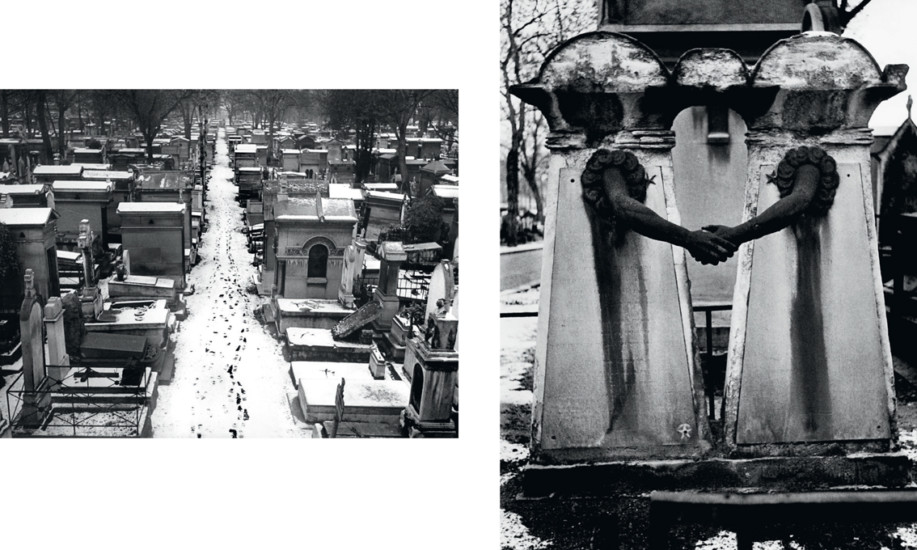 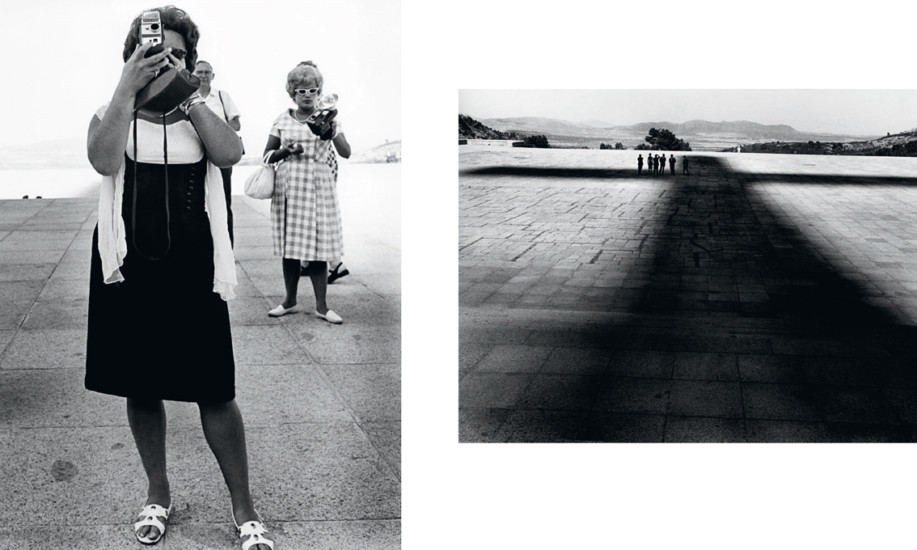 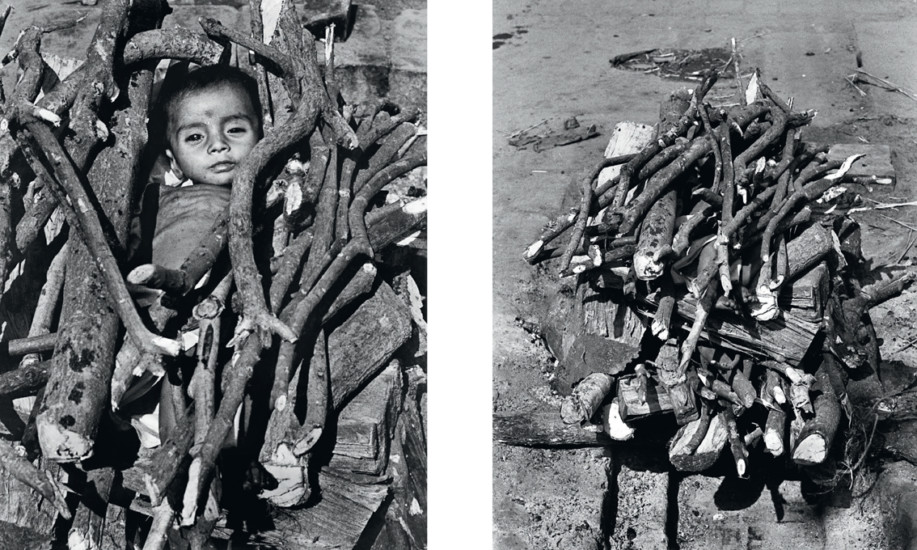 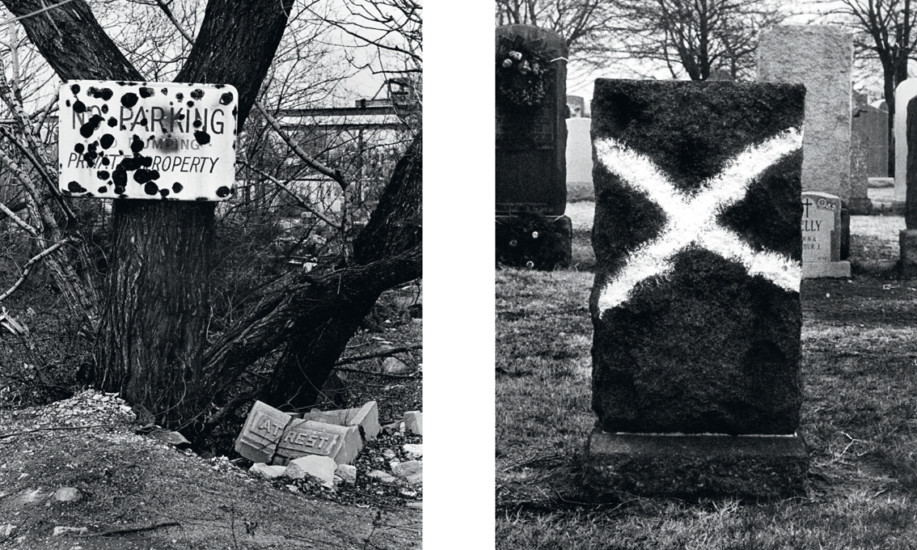 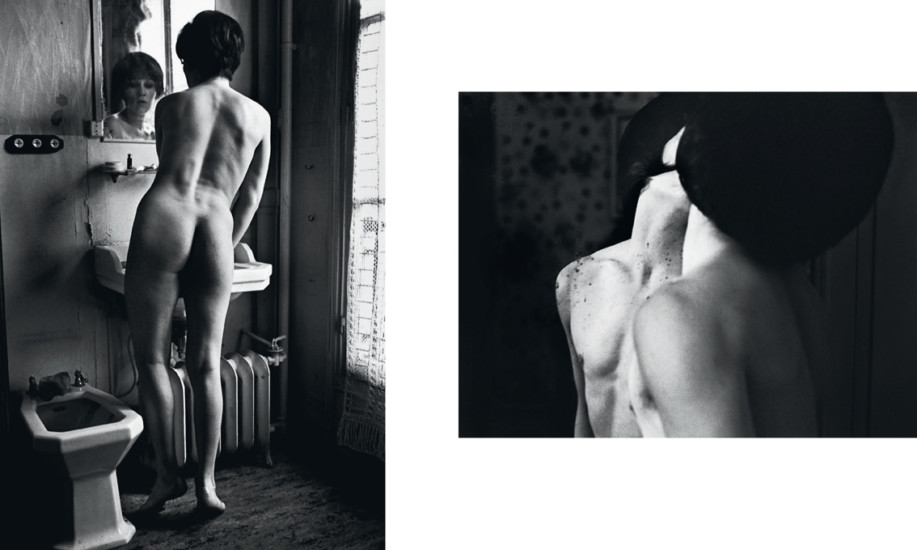 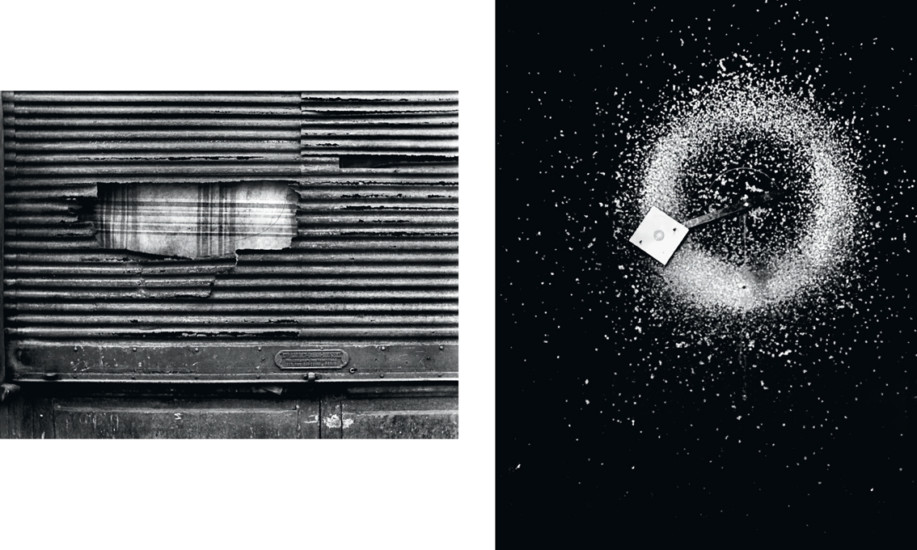 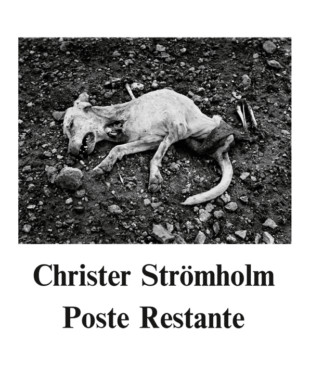 A position paper
in favour of marginality
and loneliness

Originally published in 1967, Poste Restante has become one of the most collected photography books of the mid-twentieth century, ranking alongside the best-known publications of Robert Frank and Ed van der Elsken. 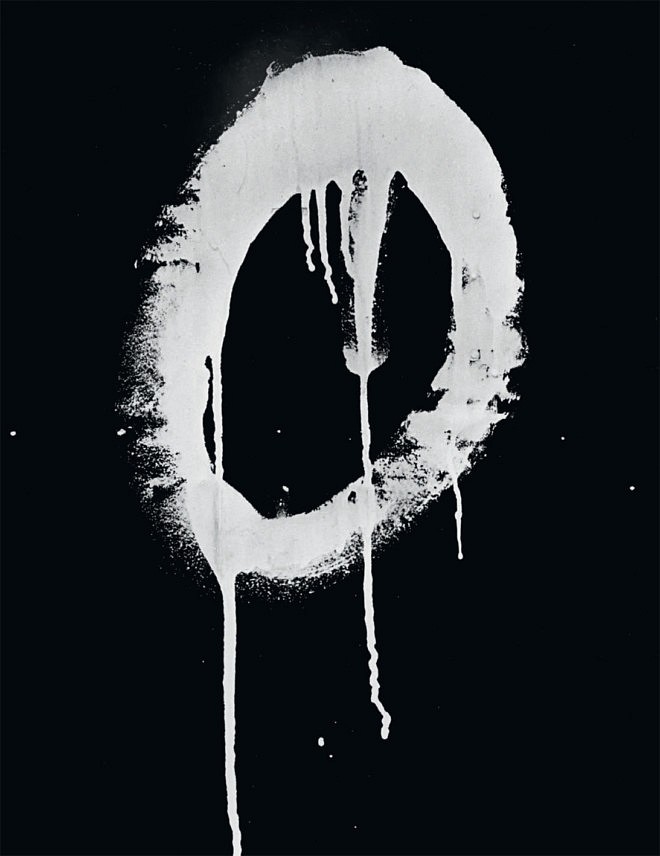 This photographic autobiography details the many journeys of the great photographer Christer Stromhölm around the world in a book constructed as an existentialist diary. Juxtaposing urbanity and the macabre, combining portraits and street scenes with abstract photographic fragments, the book uses metaphor and visual puns in an incessant flow of consciousness.

In its progression and conception, this book prefigures much of contemporary photographic publishing.

After a first revisited book by Christer Stromhölm (Les Amies de Place Blanche), The Eyes Publishing accompanies the rebirth of another essential work.

This is, to my knowledge, the first time that a publishing house (Norstedts) has renounced requiring a beautiful book to have a subject in the ordinary sense of the word, or at least to function on a social, documentary or simply decorative level. 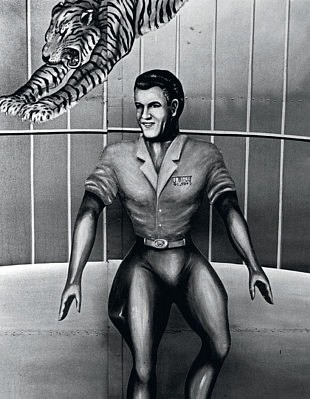 Poste Restante is indeed as original and personal in its conception as a collection of contemporary lyric poetry, and almost as abstruse and inaccessible in its formal language. It also displays a sovereign contempt for the reader, who finds himself in front of a photo book without the slightest caption and whose raw, square format does not guide the eye and provides absolutely no guiding thread.

With this work, Christer Strömholm asserts himself as the one who perhaps, in the entire history of photography, has most authentically known how to use this medium as a symbolic or formal language to express intimate sensations, a subjective experience.

Strange and stifling, his visual universe shows not only an attraction for the perverse and the macabre, but also a stance in favour of marginality and loneliness: a deeply tolerant vision of humanity.