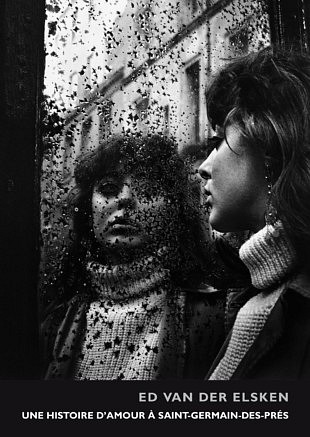 Between the photo novel
and the diary

His images are instants of a romantic darkness on the hedonism of estudantine hedonism in a decor of bars, cafés, clubs and other high places in Saint-Germain-des-Prés.

Originally published in 1956, the book is now internationally recognized as one of the most important photo books of the 20th century. Its unconventional treatment, between the photo novel and the diary, has truly pushed back the limits of documentary photography. 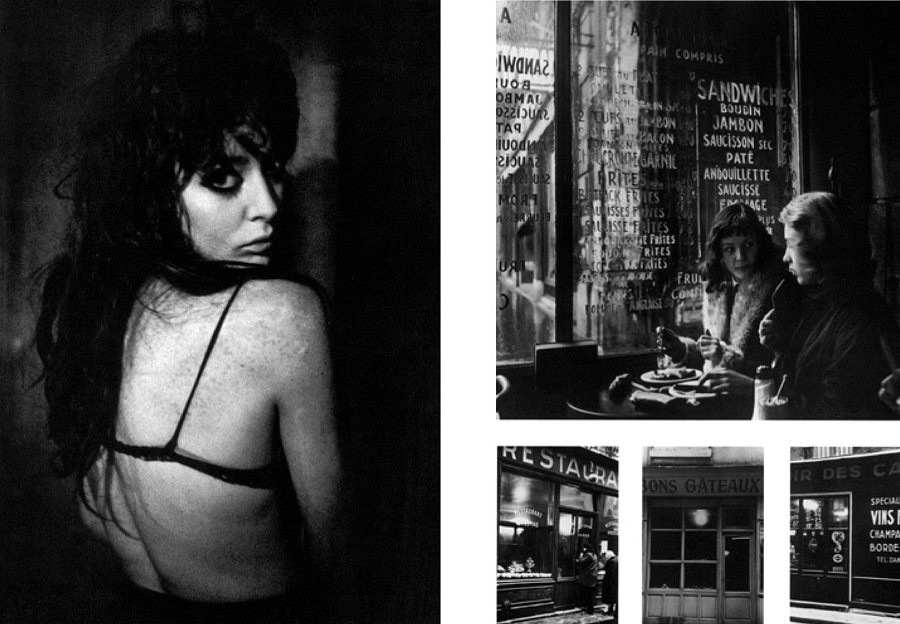 “I found a second-hand copy of Love on the Left Bank (…) when I opened it, I came across a dark and intriguing coffee scene, the other side of the City of Light. It was Jack Kerouac à la Parisienne. I was particularly captivated by the image of a girl, the kind of girl I’d never seen before. (…) These images taken in the 1950s by Ed van der Elsken mixed document and art. I carried them with me as I embarked on a new territory and a new life. »
Patti Smith in Vanity Fair.