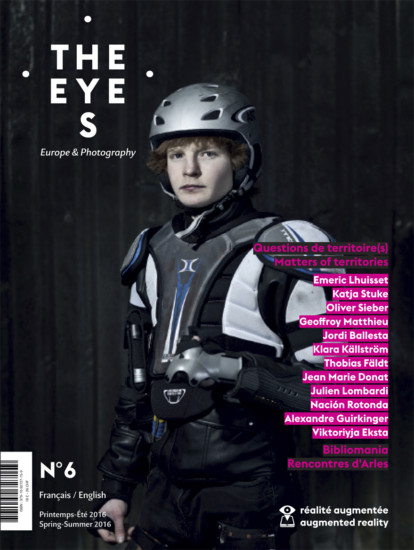 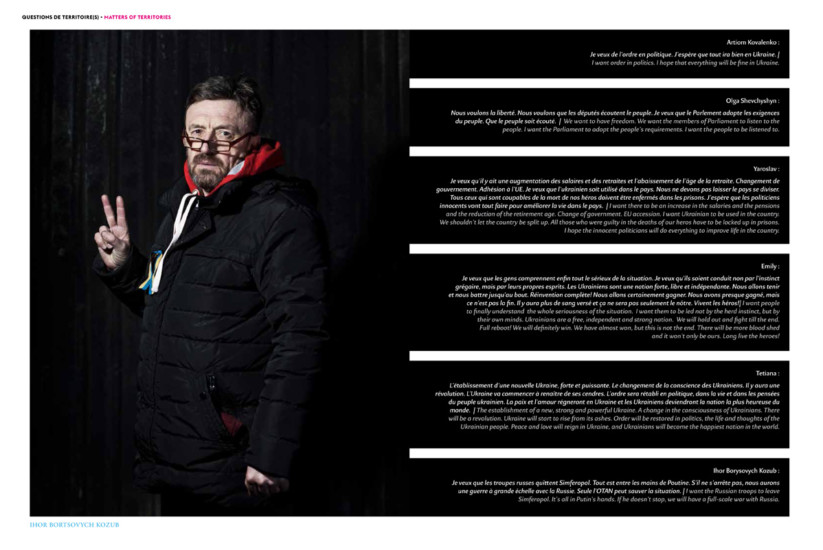 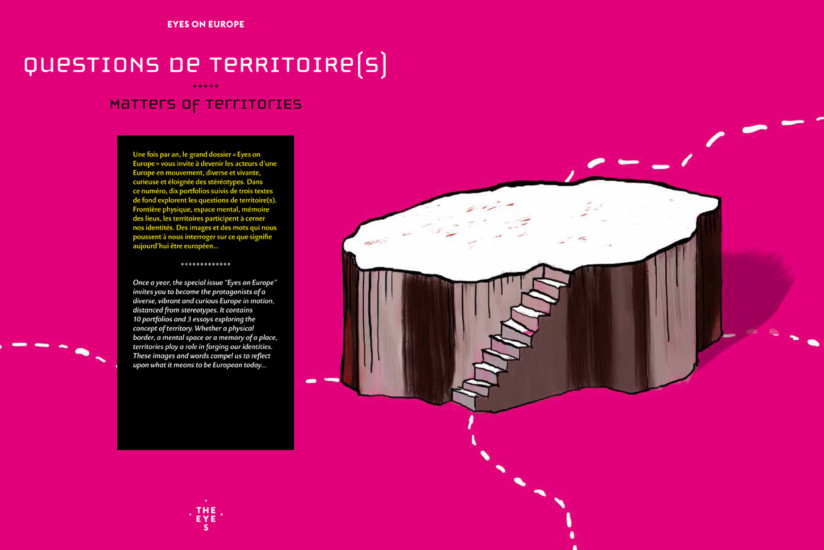 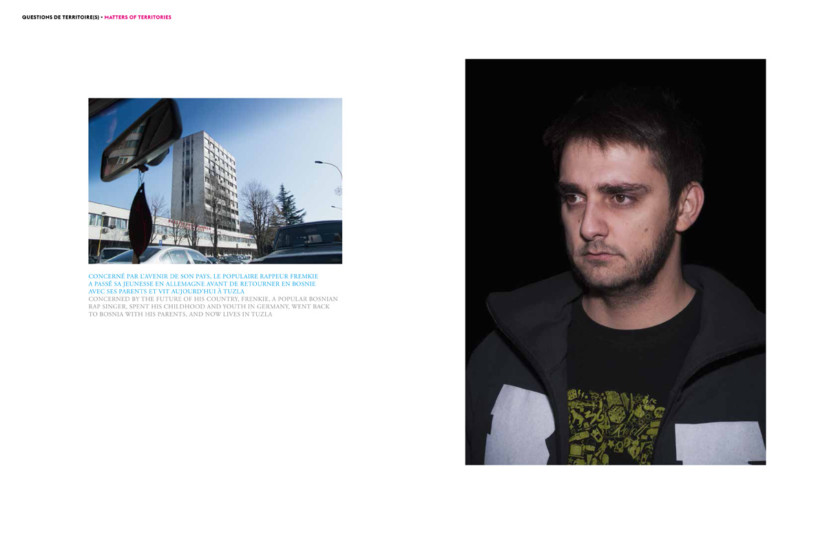 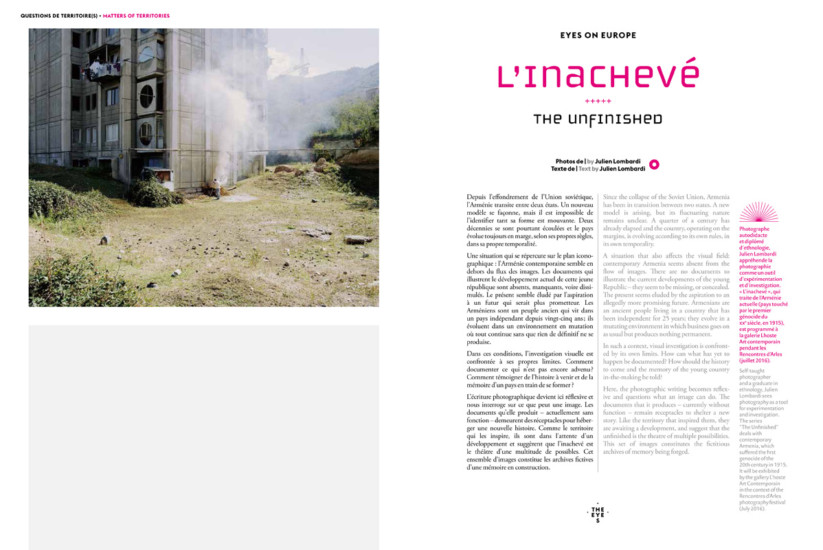 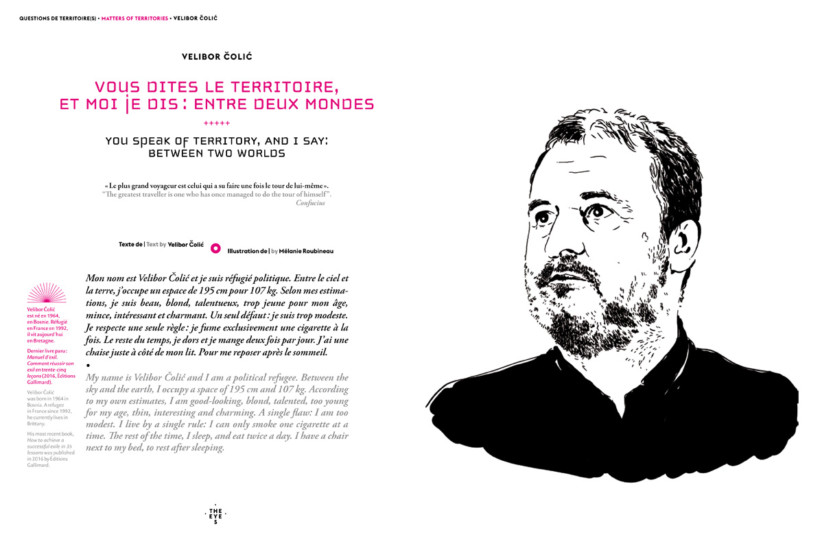 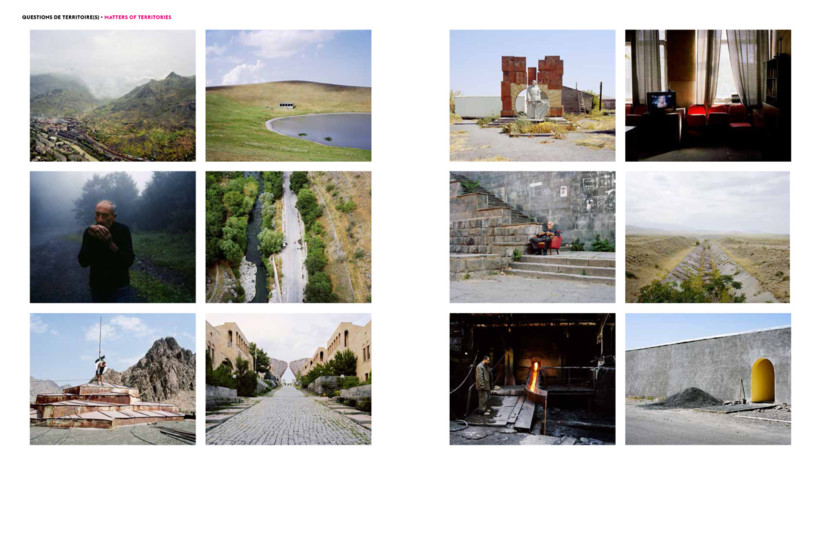 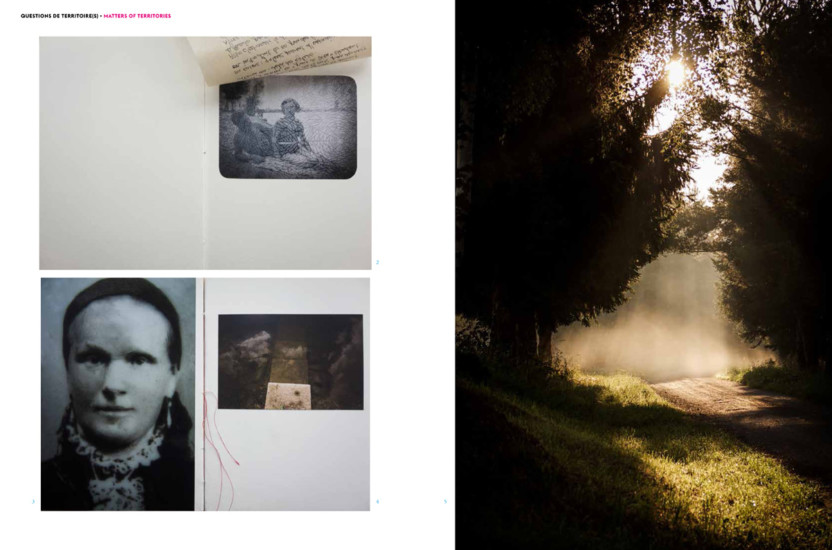 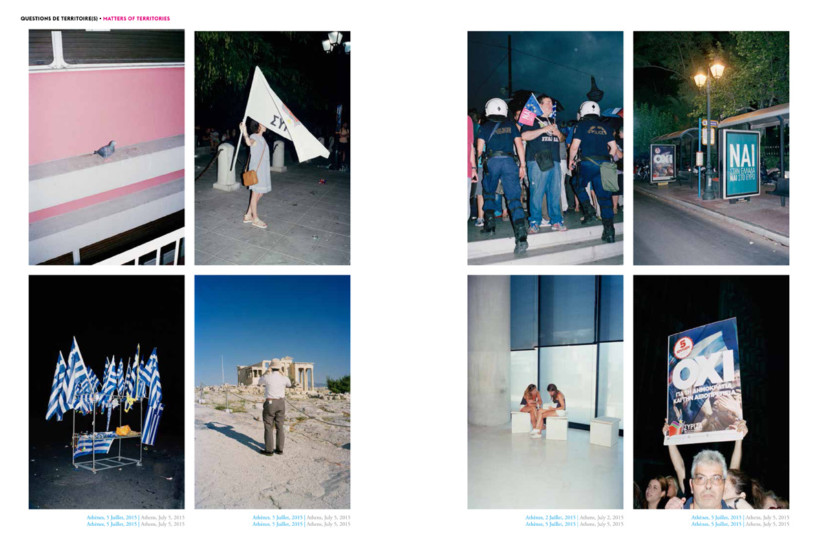 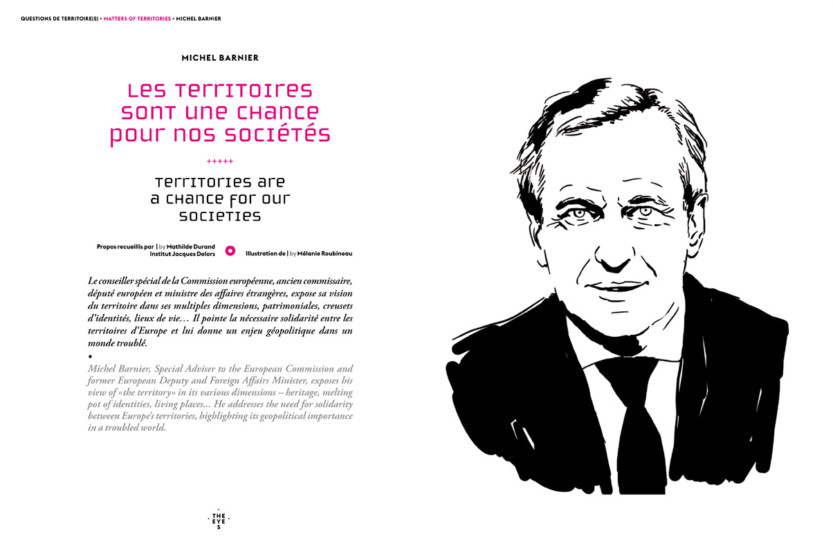 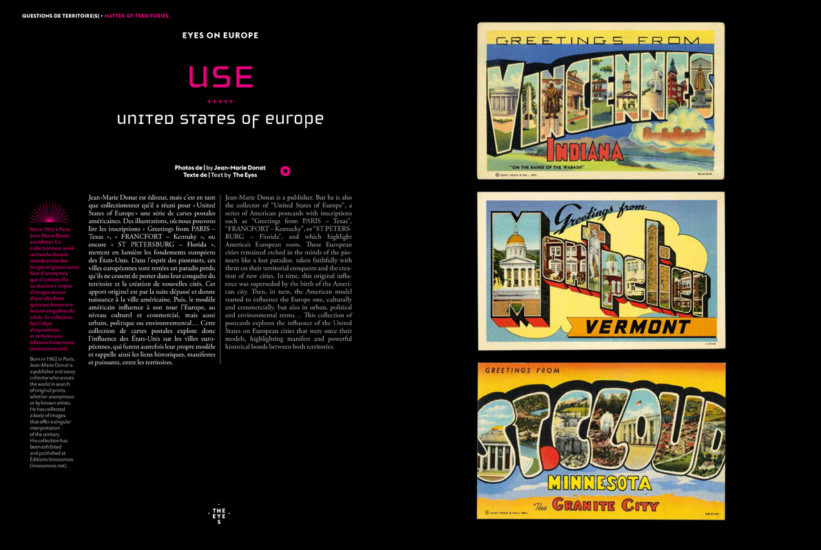 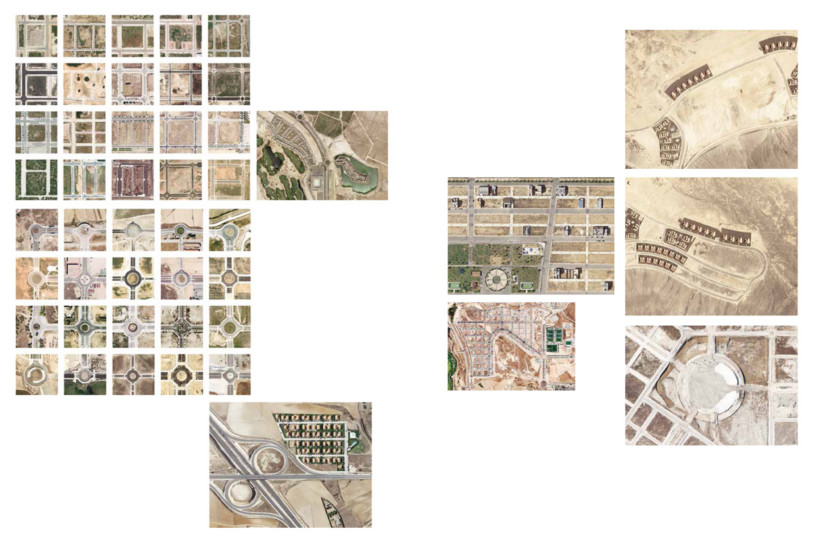 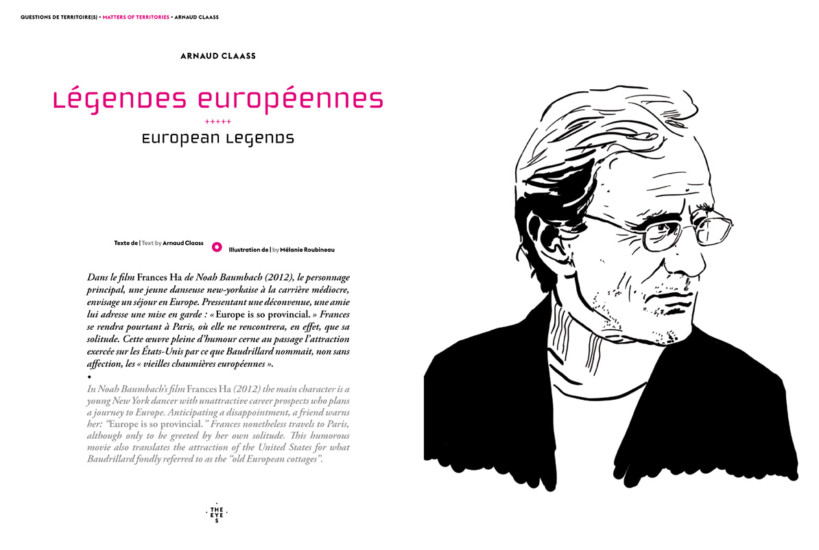 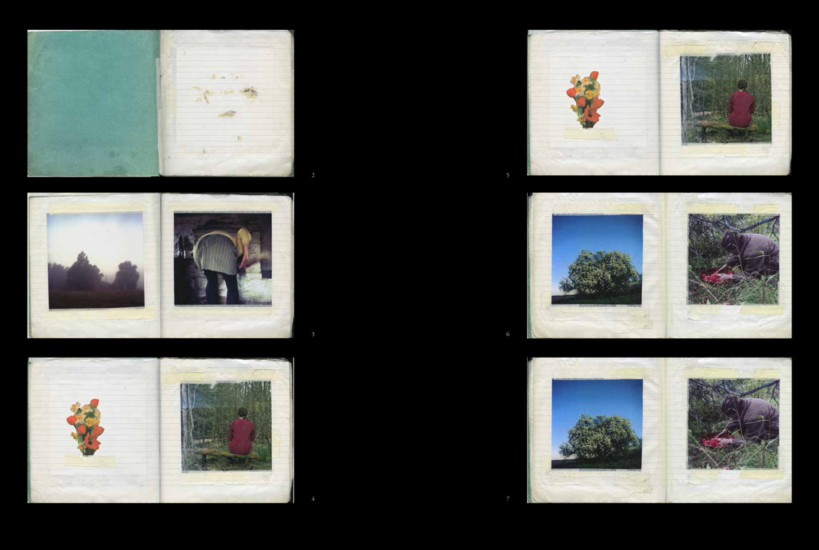 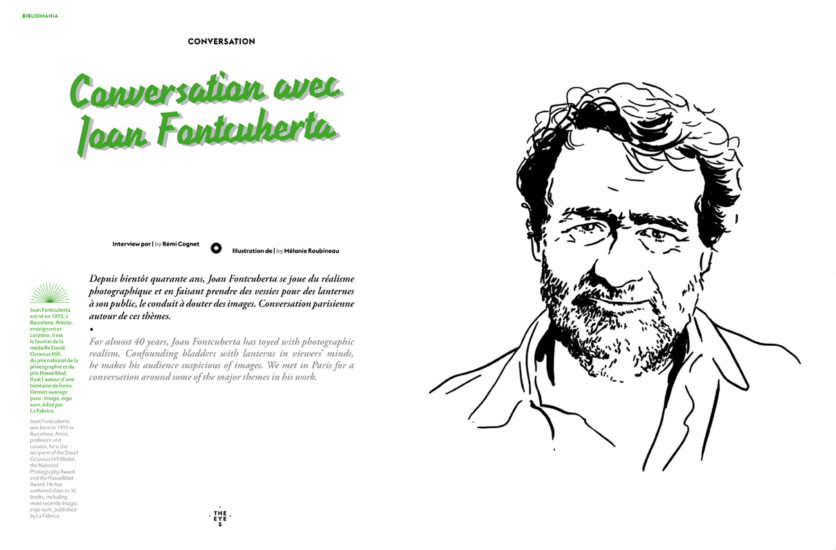 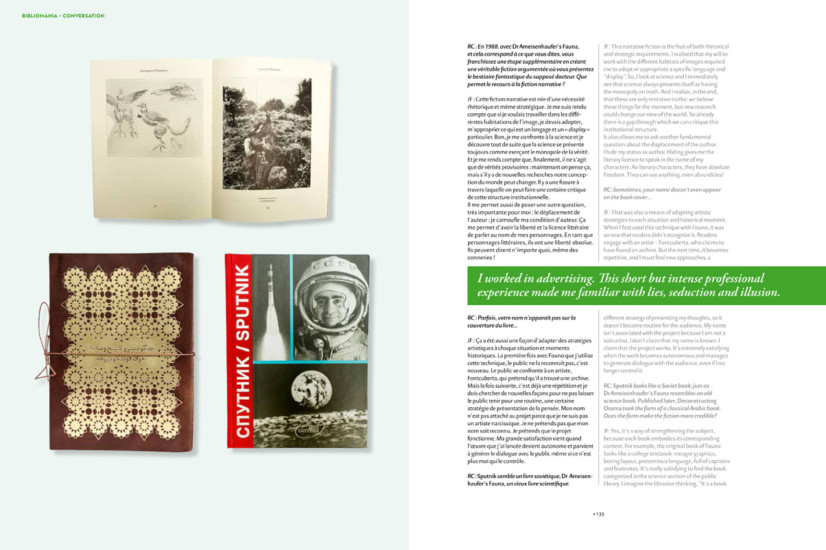 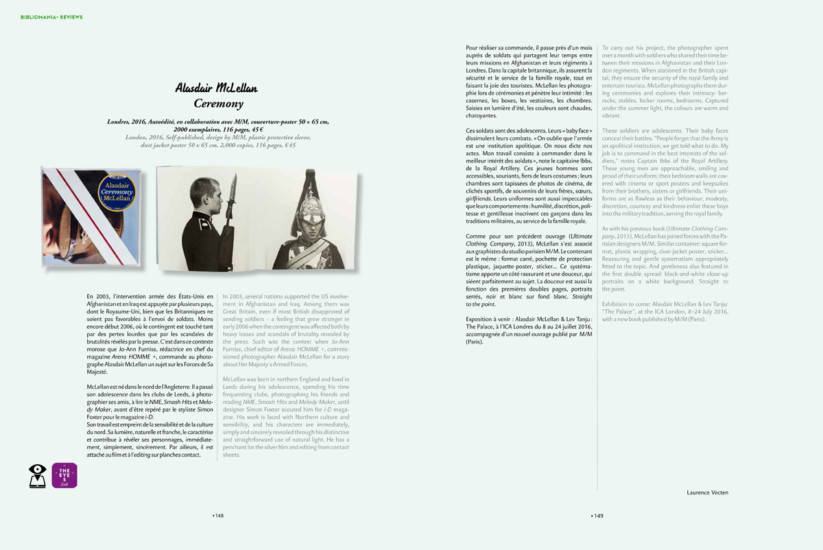 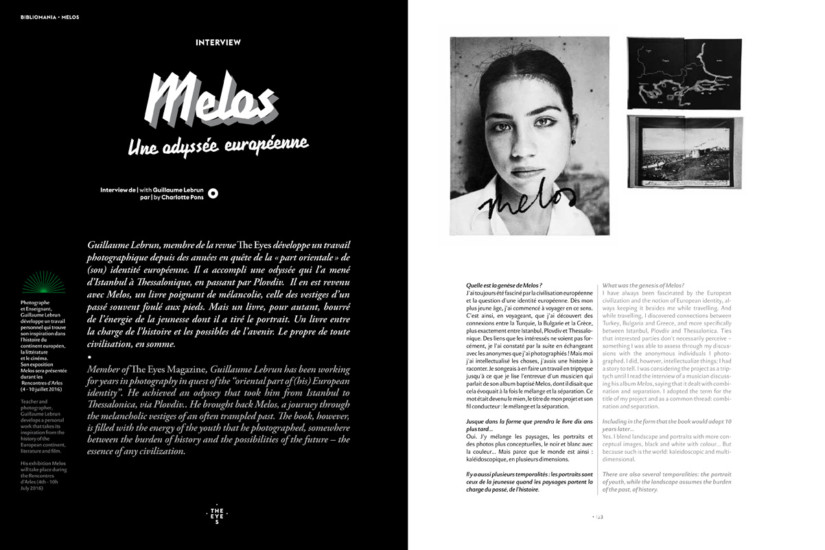 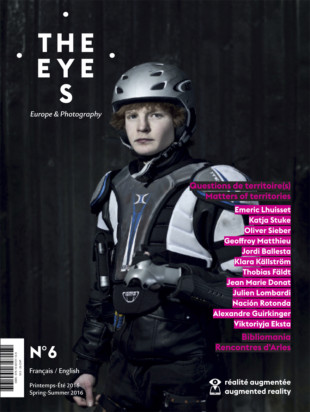 For this spring/summer issue, The Eyes has decided change tack. We have chosen to reflect on the notion of territory. Whether geographical, political, legal, cultural or mental, it is consistently subject to friction, even conflict. Think of the refugee crisis and the reaction it elicited: barriers being erected along the borders of a number of Member States.

And yet, territories are not fixed, even if some would prefer otherwise. We have learned from history and geography that it evolves with the action of men and nature. So how can such a shifting concept be captured photographically? One option was to ask photographers directly. We thus sent out a call for proposals to address territorial issues. We received 250 portfolios from all over Europe, and we would like to thank every participant for their contribution.

Various persons were then invited by the editorial com- mittee to assess the different issues: Diane Dufour, director of Le Bal; Christine Ollier, art director at Galerie Les Filles du Calvaire; Susan Bright, curator and author of several books on photography; Aurélien Valette, from Rencontres d’Arles; and Nicolò Conti, from the Jacques Delors Institute. We would like to give them our warm thanks. The 10 selected portfolios are presented in these pages.

From documentary art to staging, via the postcard industry, the theme of territory brought together an extraordinarily diverse selection of works and perspectives.