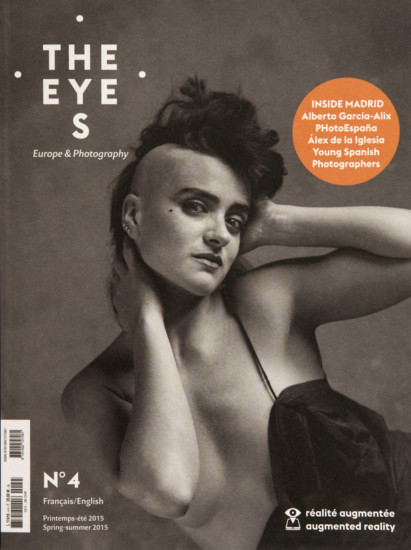 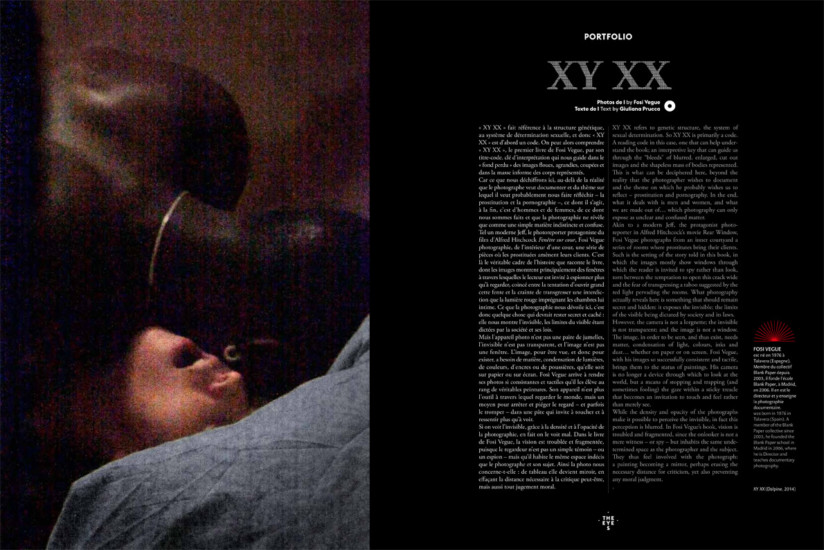 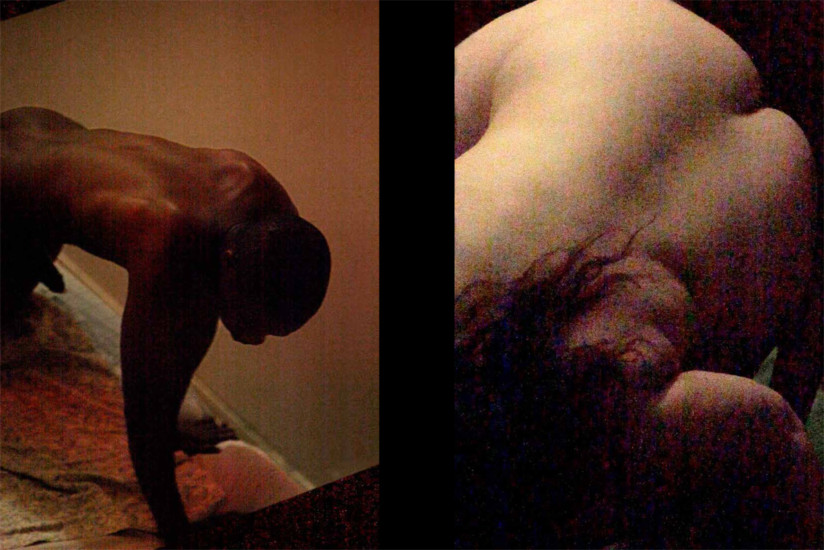 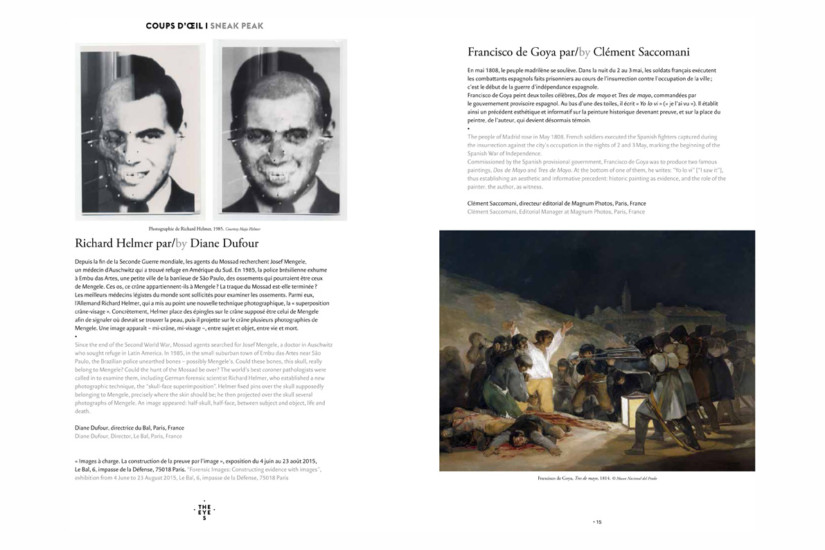 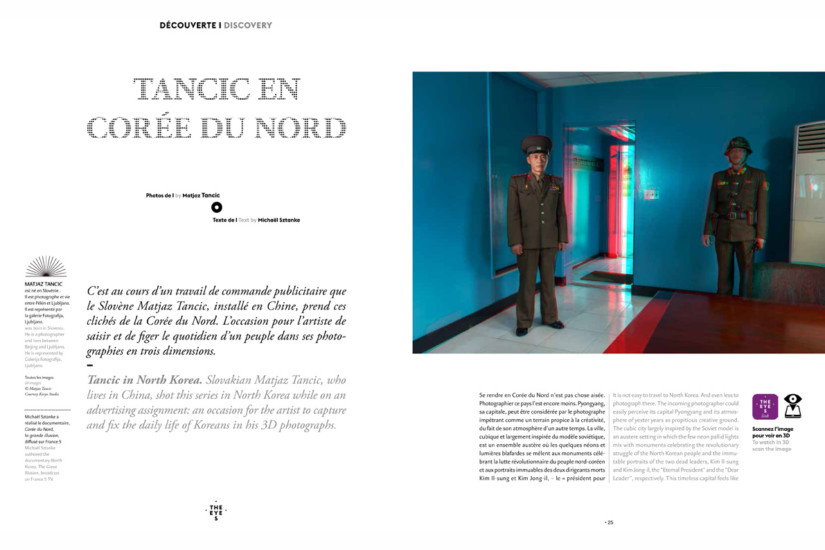 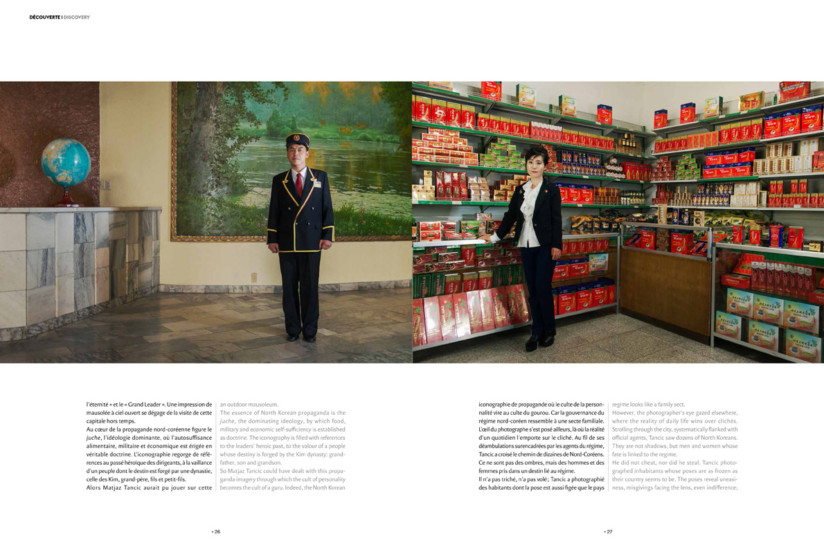 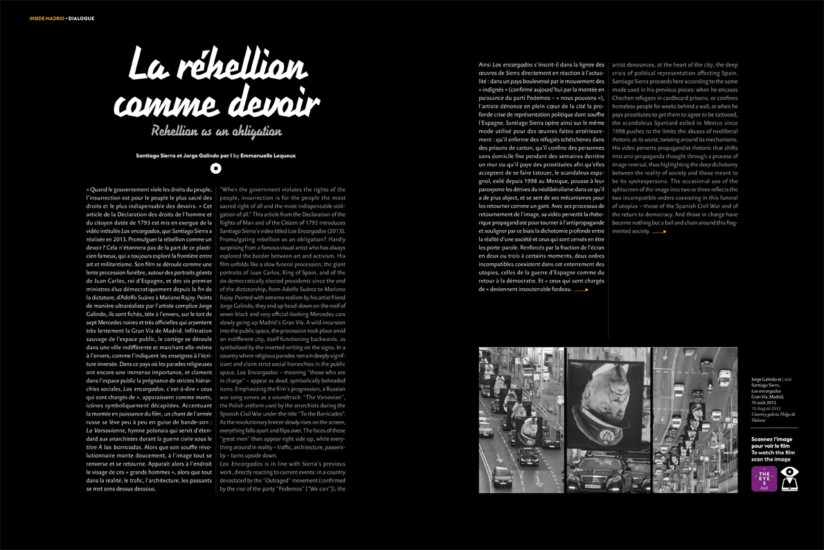 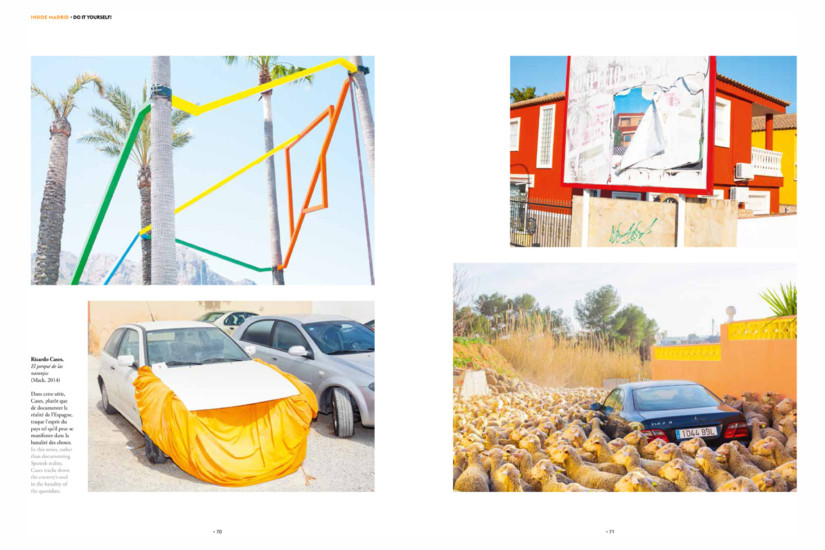 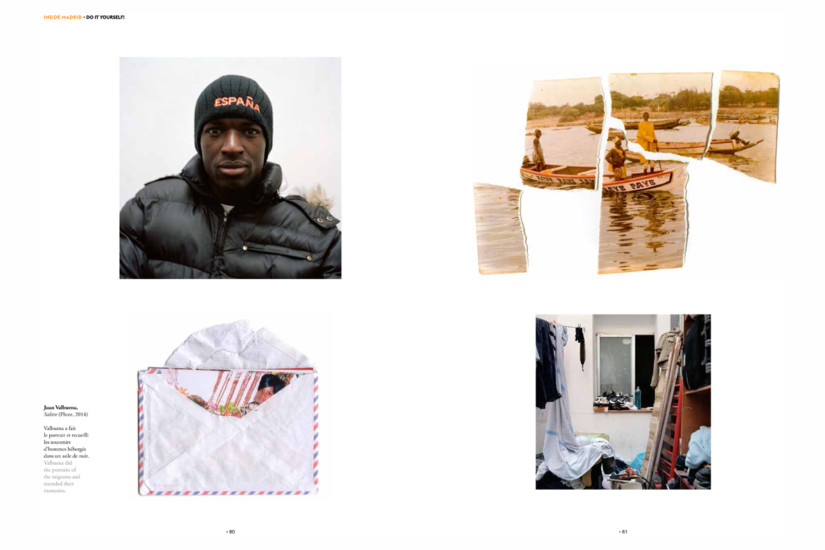 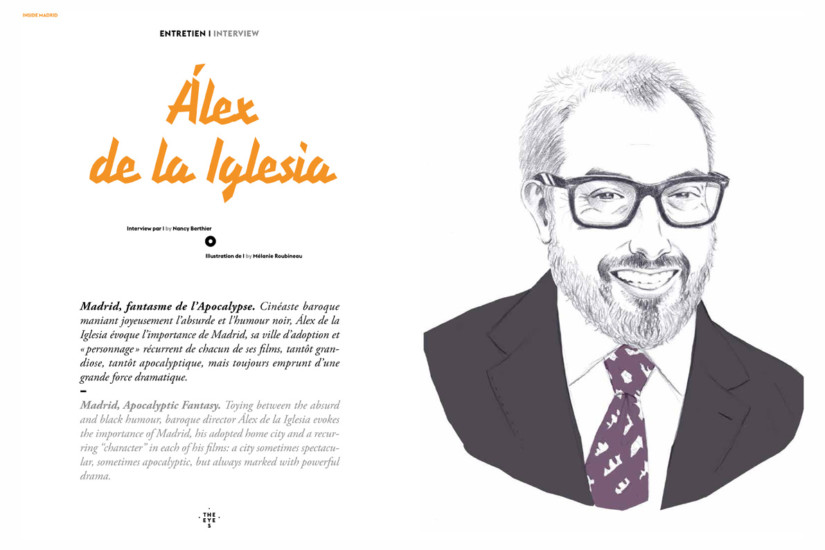 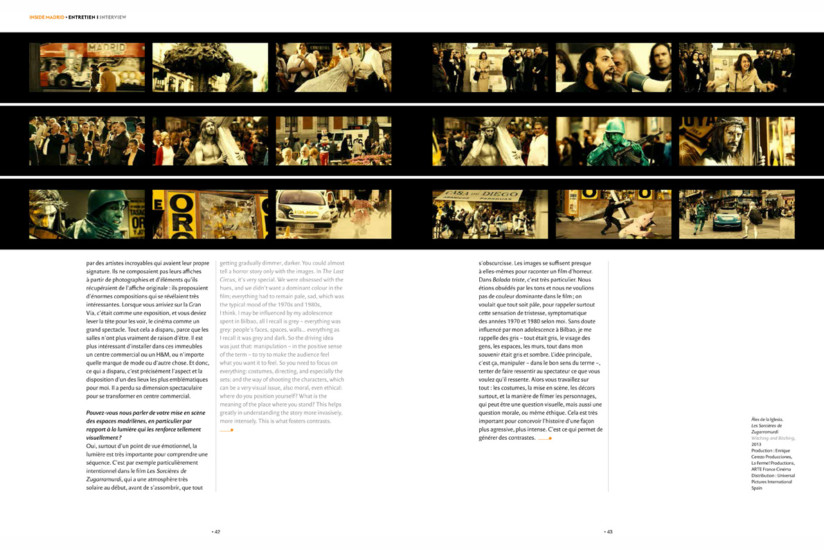 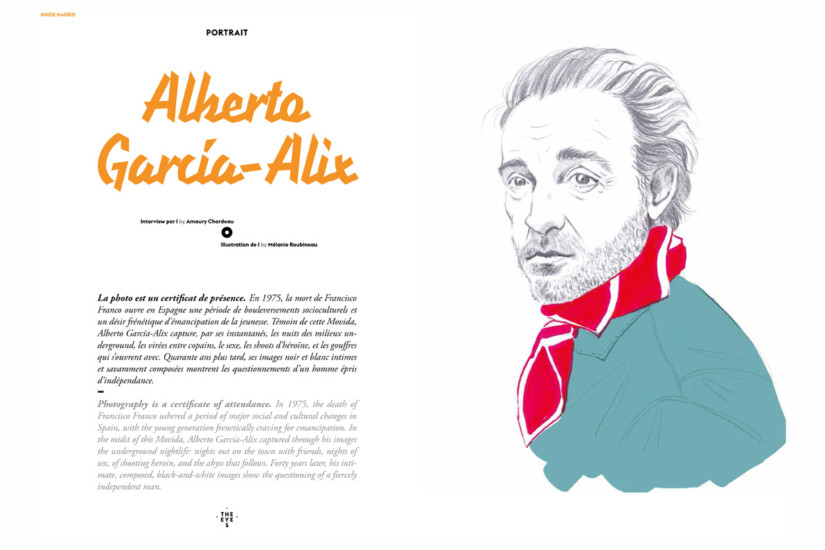 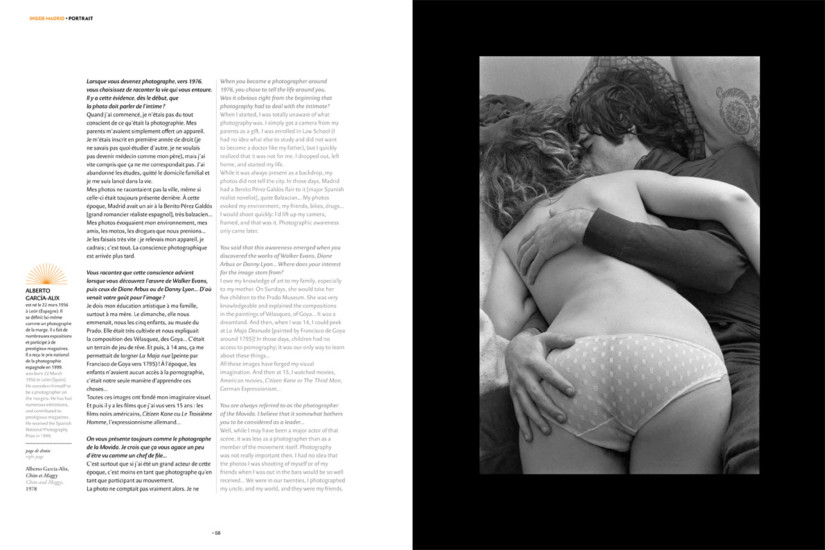 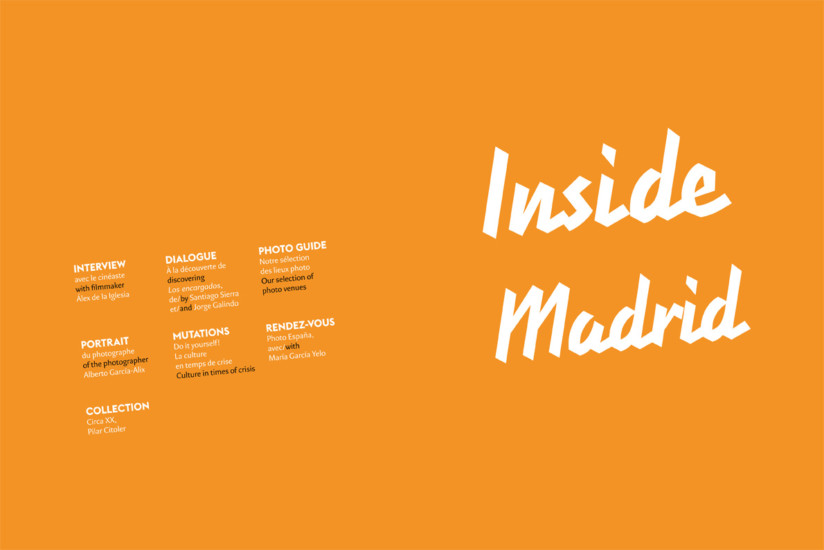 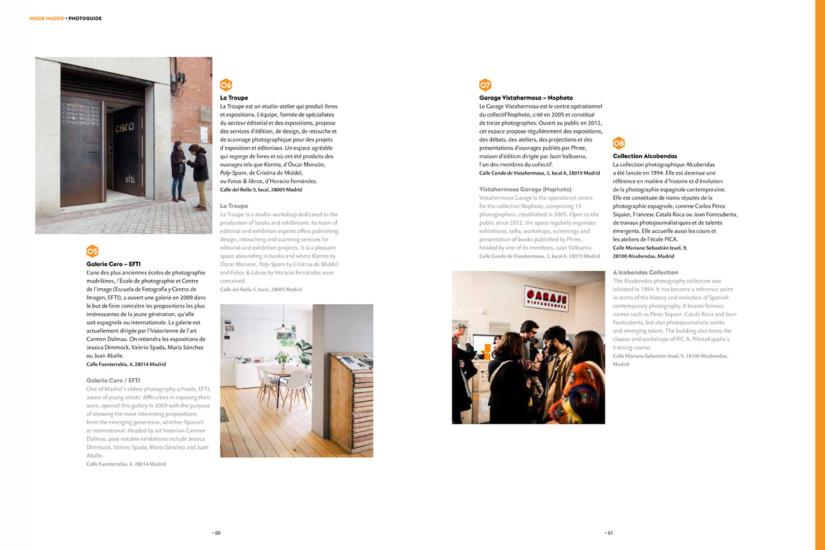 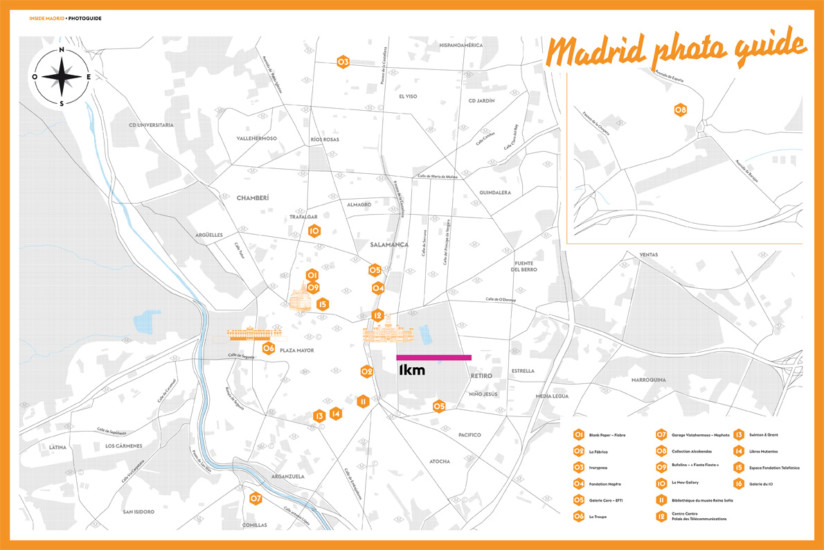 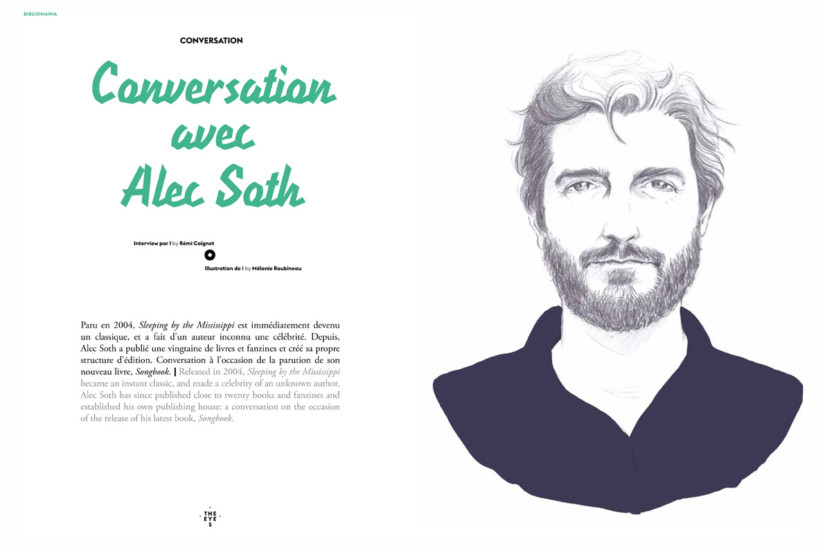 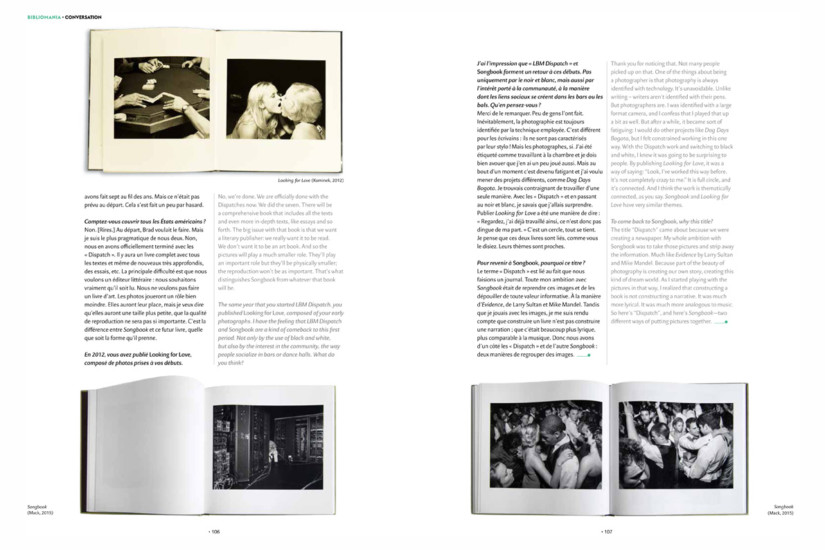 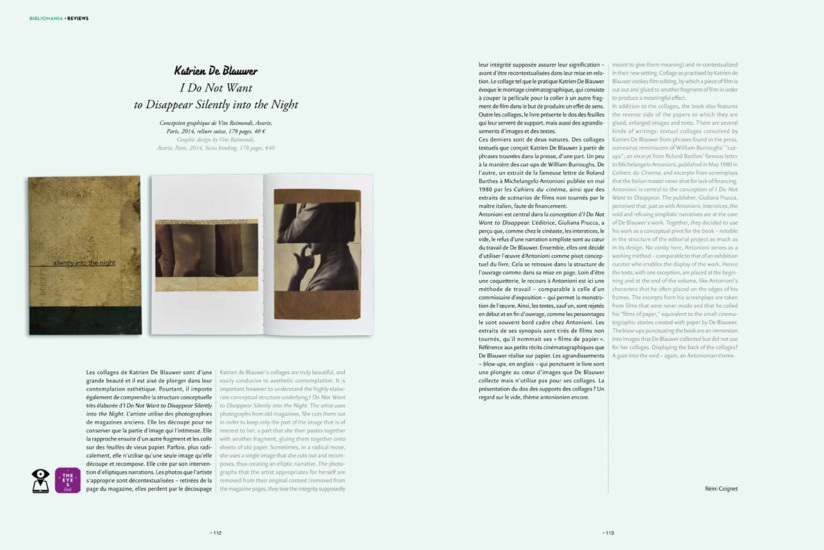 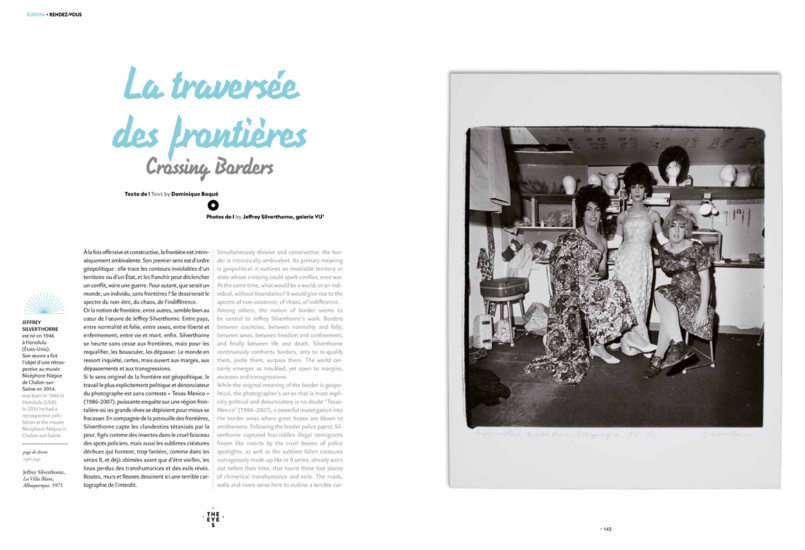 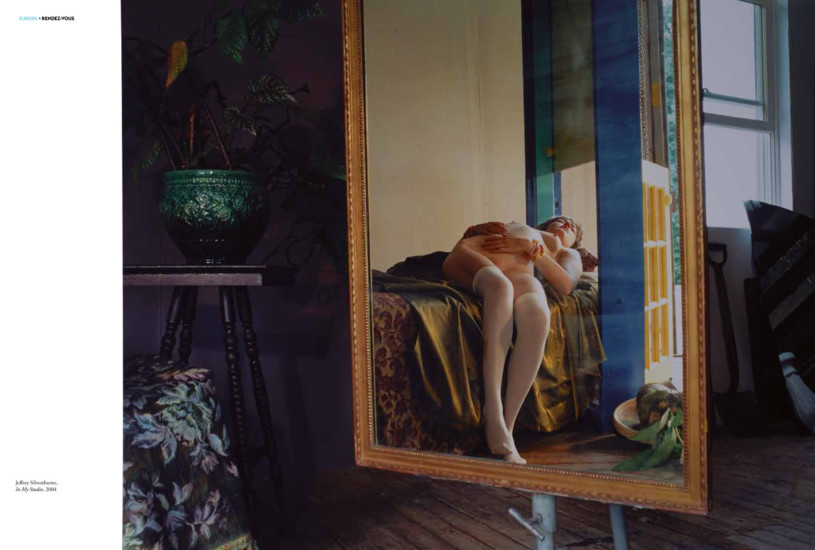 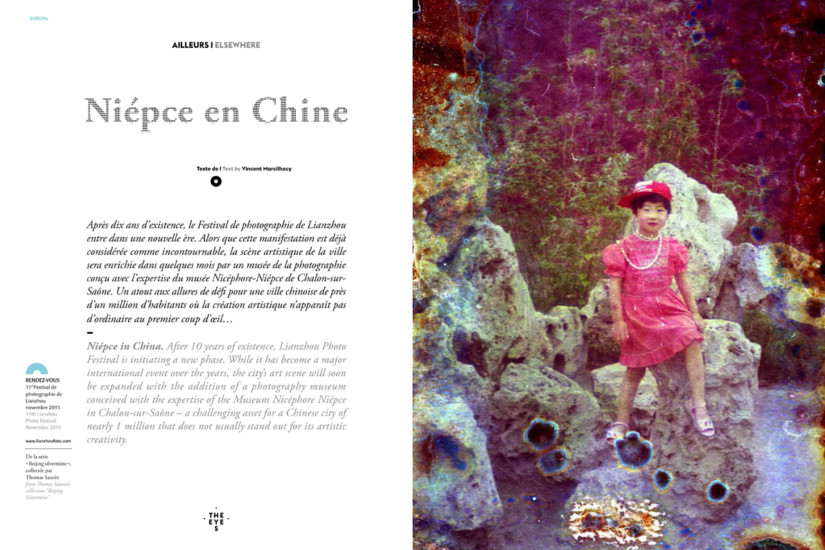 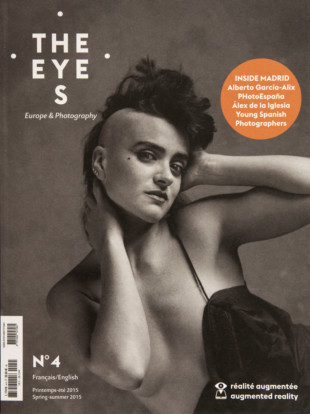 The construction of “the other” as a problem is one of the major challenges to which we are collectively confronted. A growing number of people in the northern countries of the continent see “the other” in migrants and in the “lazy southerners”, for whom they shouldn’t have to pay. For people in the southern countries of the continent, primarily Greece and Spain, “the other” is the hydra of “institutions” (the International Monetary Fund, the European Central Bank and the European Commission) imposing “austerity” and leaving citizens to face the realities of poverty. It is thus tempting, out of a democratic impulse, to rebel against the economic doxa – though it is hard to say whether progress or yet another chal- lenge will come out of it.

The importation of Middle Eastern conflicts on the European continent – with terrorist assassina- tions perpetrated at Charlie Hebdo and at a kosher hypermarket in Paris, and the shock replication in Copenhagen – represents the most horrifying form of hate of “the other”. These fanatical crimes decisively point to the enemy: the Jews and journalist-makers of images. “Images” is the key word here, since aside from the non-negotiable freedom of speech embedded in the law, it is their power – their ability to circulate, to challenge or to communicate beyond language or cultural barriers – that was targeted.

The Eyes has faith in the power of images – a power not to initiate hate, but to foster dialogue and under- standing. In this issue largely focused on Madrid and Spain, there is hope expressed through the do-it- yourself spirit of the artists. In spite of a lack of insti- tutional support, the young Spanish photography scene has found a way to emerge through multiple collectives and books that express social connections and ruptures; meanwhile, visual artists Santiago Sierra and Jorge Galindo are planning first-class funerals for their country’s leaders. The great Alberto García-Alix has for 40 years now been observing “otherness” on the margins. Elsewhere, Alec Soth investigates the indissoluble link between solitude and community, while Jeffrey Silverthorne questions the border, that which separates and unites territories as much as human beings.

And how about substituting the emotional “Je suis Charlie” for Arthur Rimbaud’s sibylline “I am another”?