The Eyes › Books › The Afterlife of the Photographic Subject

The Afterlife of the Photographic Subject 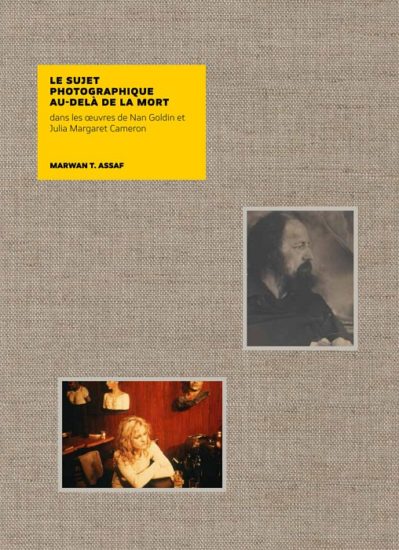 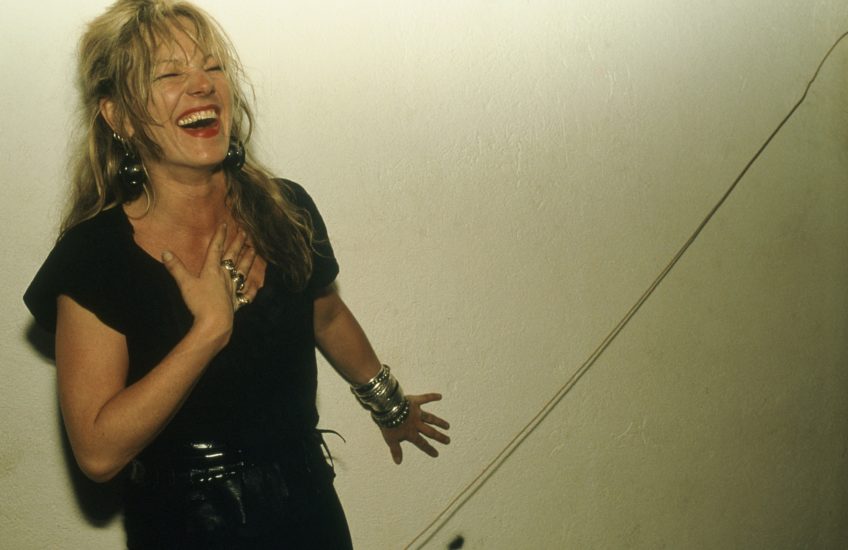 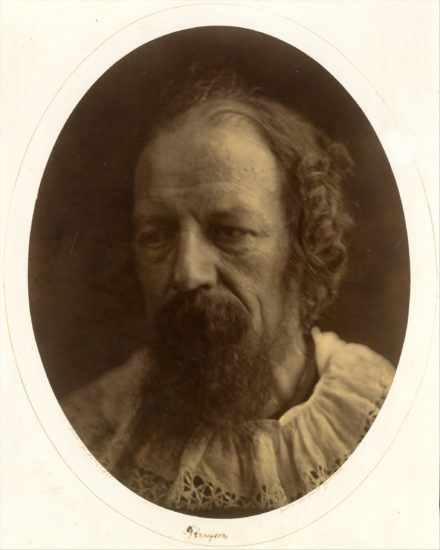 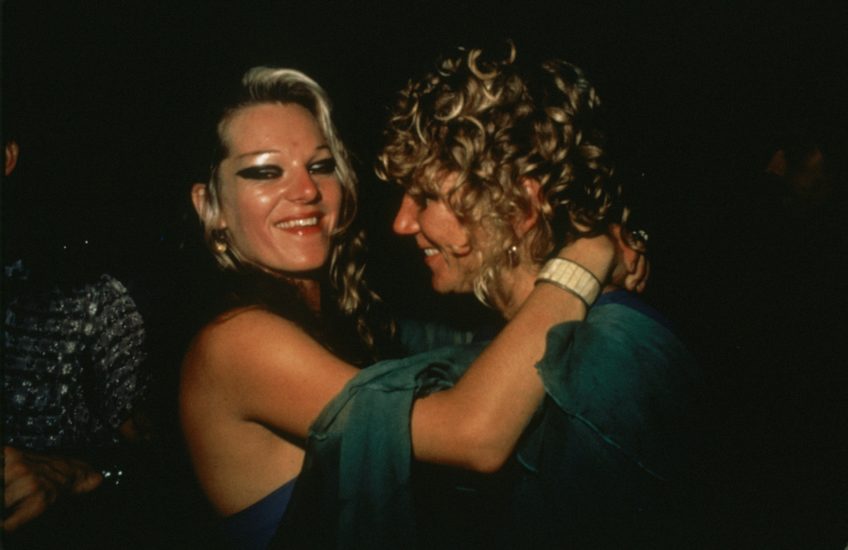 Cookie and Sharon dancing in the Back Room, Provincetown MA, 1976 © Nan Goldin 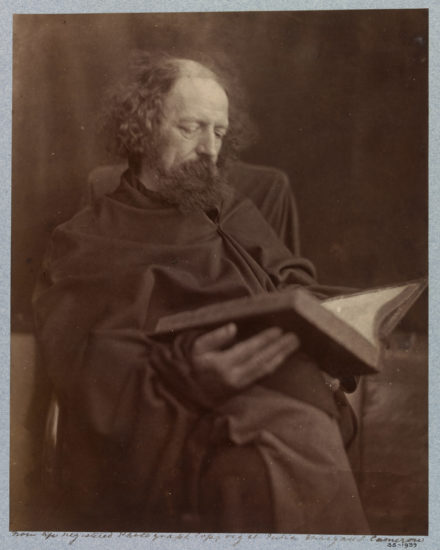 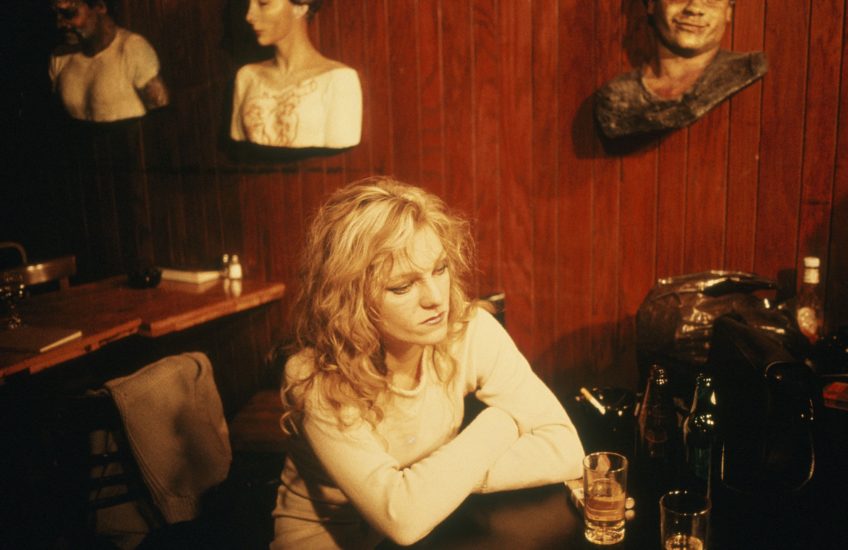 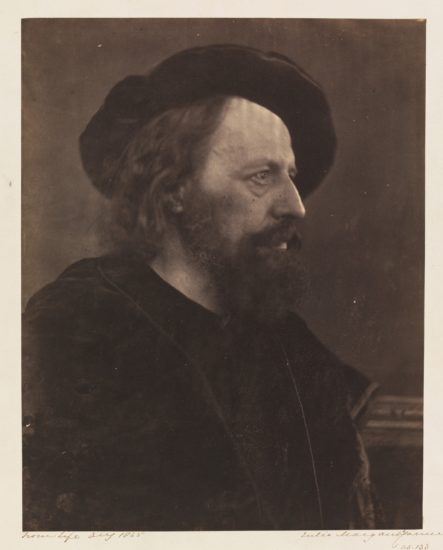 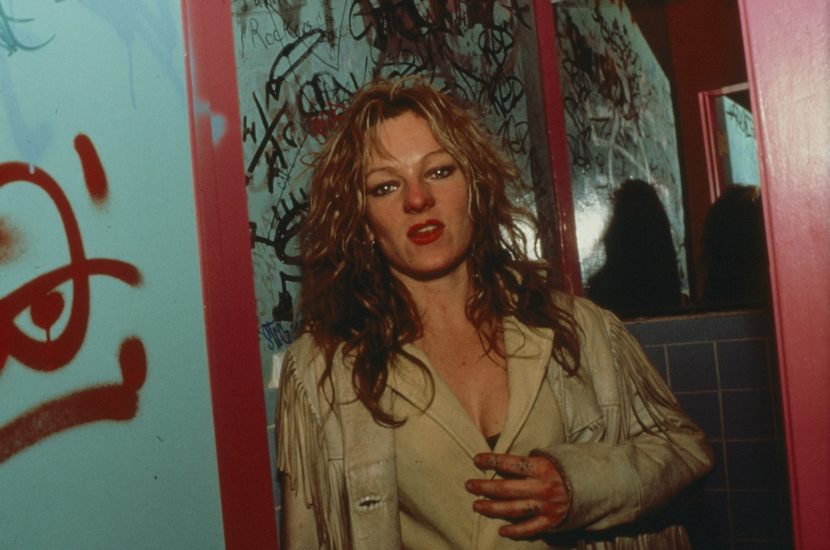 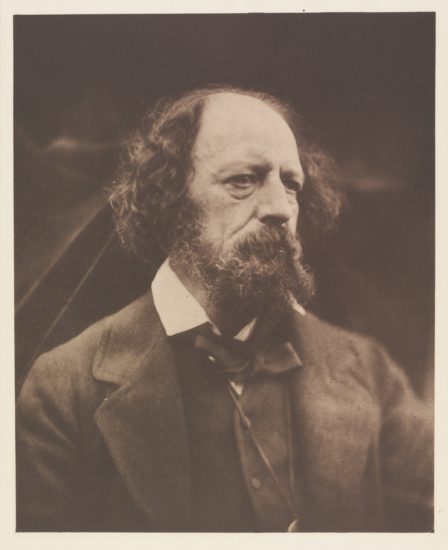 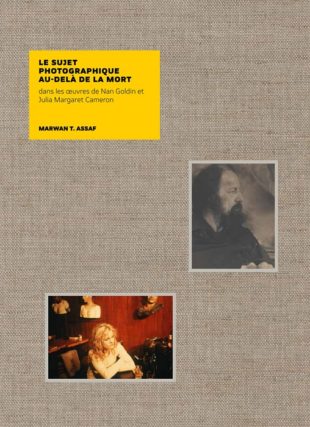 In English and French version

Black and white and coloured photographs

The press is talking about it

“The Afterlife of the Photographic Subject in the photographs of Nan Goldin and Julia Margaret Cameron” is an exploration of an African concept of life after death known as Sasa and Zamani. Inspired by the work of Kenyan philosopher John Mbiti, Marwan T. Assaf examines our relationship with death, memory of the deceased and how these relate to photography.

“When the subject of a photograph dies, it becomes what can be called a post-physical image. This is because it no longer depicts a physical body going about in the world. Instead, it now corresponds only to memories of the deceased in the minds of the living who knew them. The departed person is physically dead but remains symbolically alive in memory, which is supported by a photograph. The image itself is an extension of recollection.“

In his essay, Marwan T. Assaf explains the Sasa and Zamani as two successive periods of time in death. The Sasa is a period of time in which the deceased still lives in the memory of the living, and the Zamani is the time when all those who knew the deceased have also departed, and therefore the deceased becomes completely dead, in body and in spirit.

The author develops an analysis of the importance of the portrait in relation to death and invites the reader to reflect on the role of photography in the preservation of memory and on the various portrait techniques in photography.

Assaf examines photographs of the departed with reference to the concept of the Sasa and Zamani and revisits the works of the artists Nan Goldin and Julia Margaret Cameron.  In the late 1970s, Goldin began taking photographs of her friends, some of whom were terminally-ill, with the aim of keeping these Sasa alive in memory. Victorian photographer Julia Margaret Cameron had a similar idea close to a century earlier.

In the 1860s, Cameron photographed her circle of friends to ‘provide her subjects with an afterlife’, with the aim of creating a ‘pantheon of immortal heads’.  As such, she unwittingly created a gallery of Zamani, revered ancestors who no longer exist in living memory.

Goldin and Cameron’s subjects have physically departed, but they are at different stages of death in the silent theatre of photography. Assaf examines how this affects the images themselves and our vision of them.

Marwan T. Assaf is a collector, art researcher and curator. He received an MA in Contemporary Art from the Sotheby’s Institute of Art in London in 2006. Assaf is an international patron of the arts and a member of several museum committees.

He lives and works in Beirut.

“This is an exploration of the way in which a theory that originated in one culture can become transposed into another. I came across the African concept known in Swahili as Sasa and Zamani while I was browsing
in a bookshop in London. I became fascinated by this approach and the belief that there are different states of being in both life and death.

As an art researcher and collector, I have always been interested in death symbolism in art. The discovery of this concept came in the 2000s when there was a peak in a cultural artistic phenomenon that I call ‘thanatomania.’ Death was everywhere with skulls and bones in art, fashion and jewelry. It seemed as though there was a broad and collective revisiting of the period during the 17th Century in the Netherlands that gave rise to the paintings known as Vanitas which are characterized by skulls and other symbols of death.”

Cookie Mueller stares back from beyond the grave. The gleam in her eyes is piercing. The essence of the woman who was known as the queen of the underground has been immortalised by her close friend, American artist and photographer Nan Goldin. Flamboyant, vital and subversive, Cookie died in 1989. 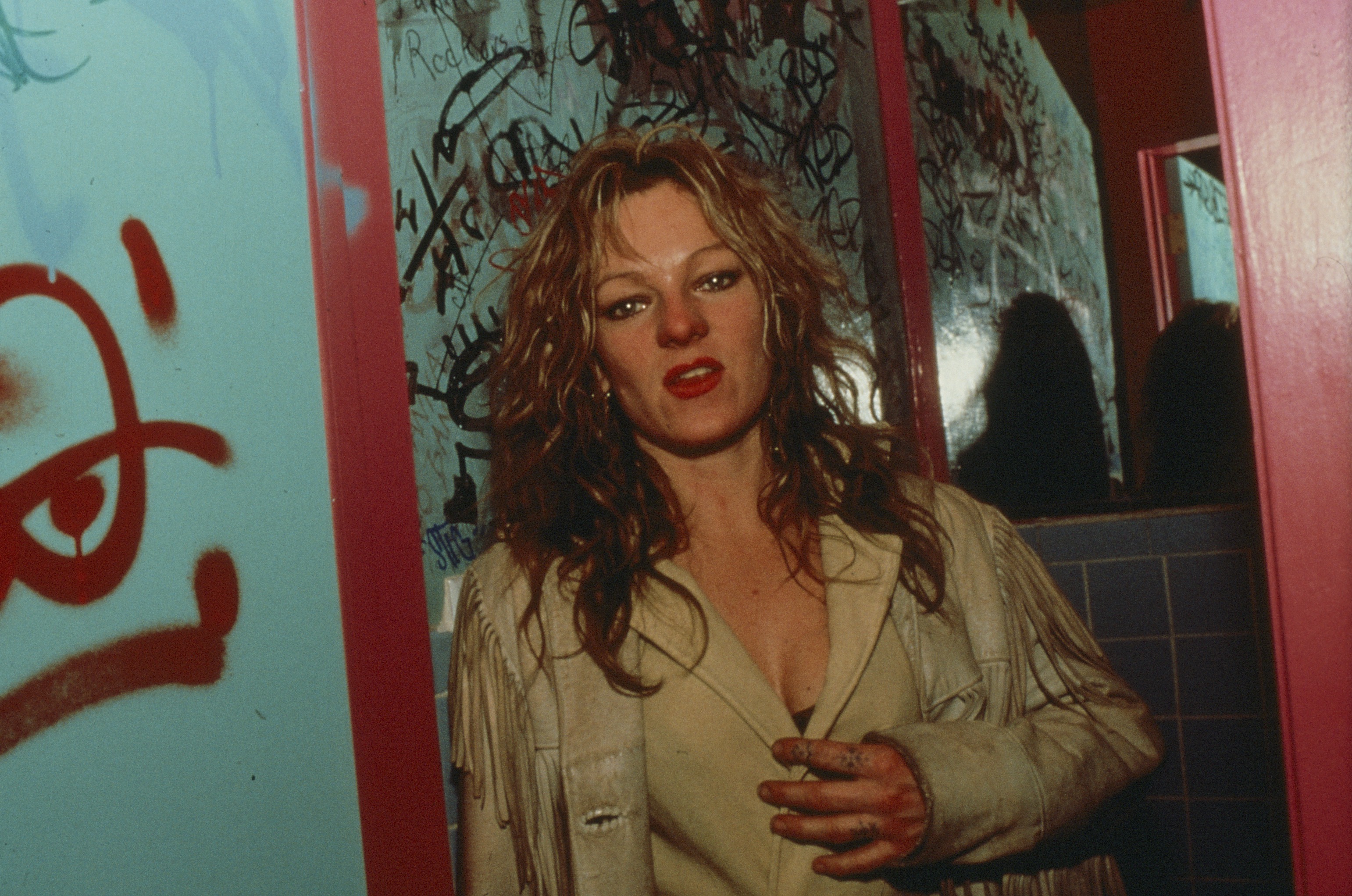 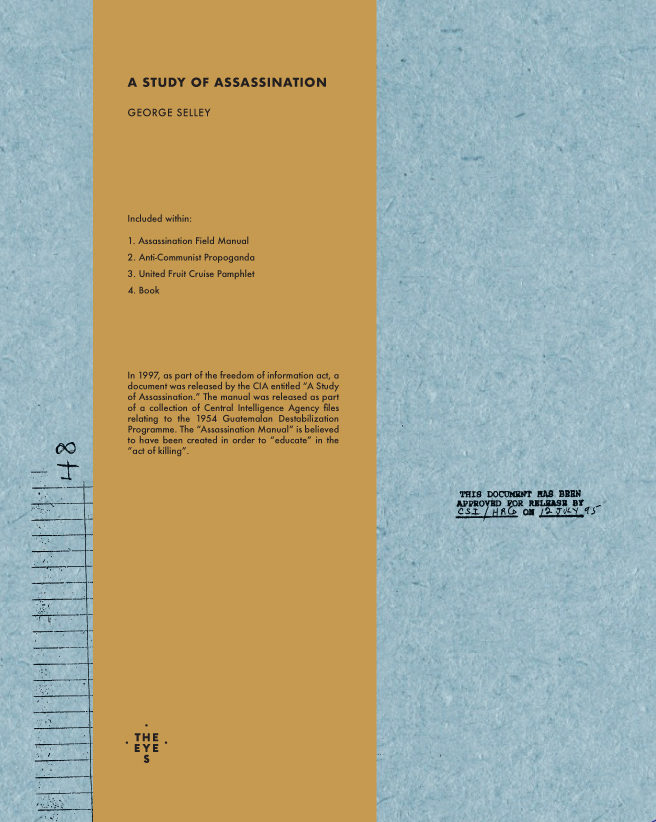 A Study of Assassination

A Study of Assassination is a photobook exploring a CIA document recently made public, presenting a study to become an assassin. 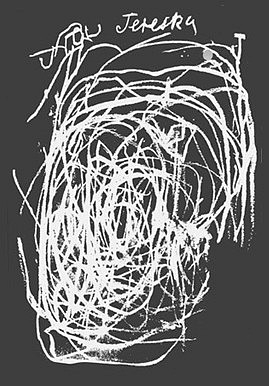 TERESKA AND HER PHOTOGRAPHER: A STORY

A photobook  featuring a fictional story by Carole Naggar about the extraordinary parallel lives of Magnum photographer and co-founder David "Chim" Seymour and Tereska Adwentowska, a young Polish girl who was the main subject of one of her most famous photographs.

Preview of The Eyes #10 with the photographers, authors and contributors of the new issue