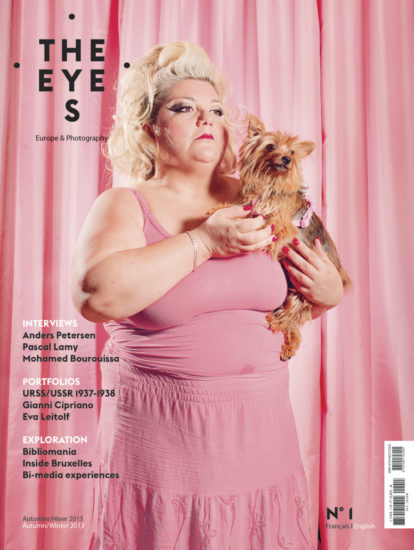 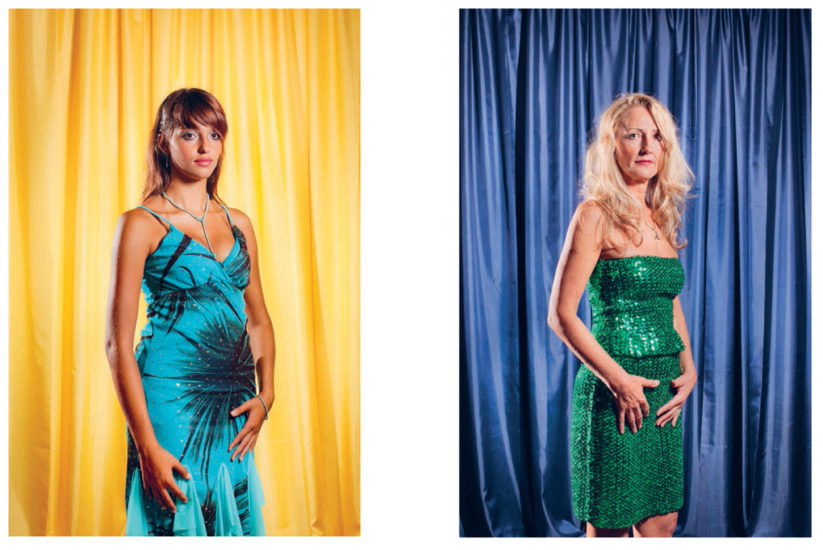 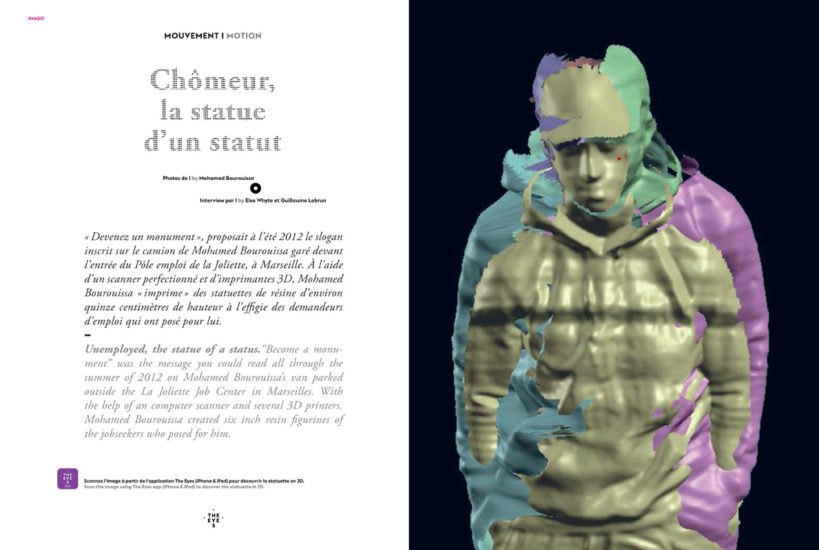 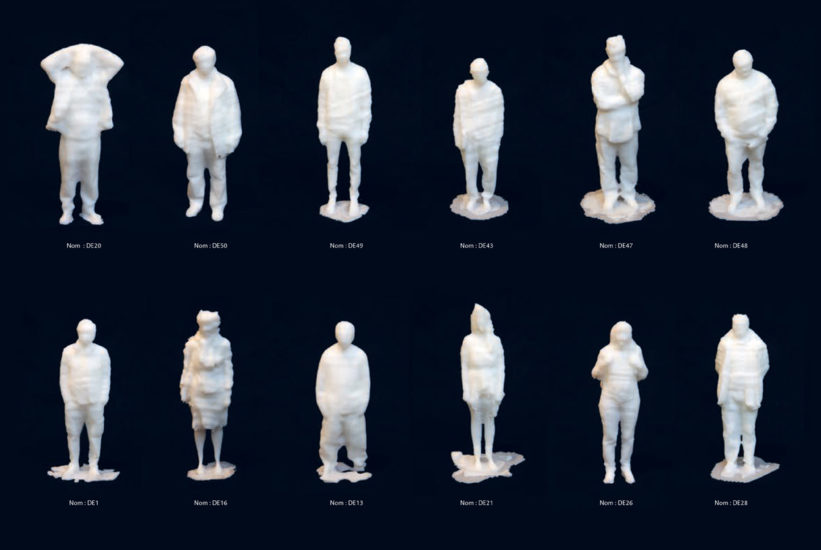 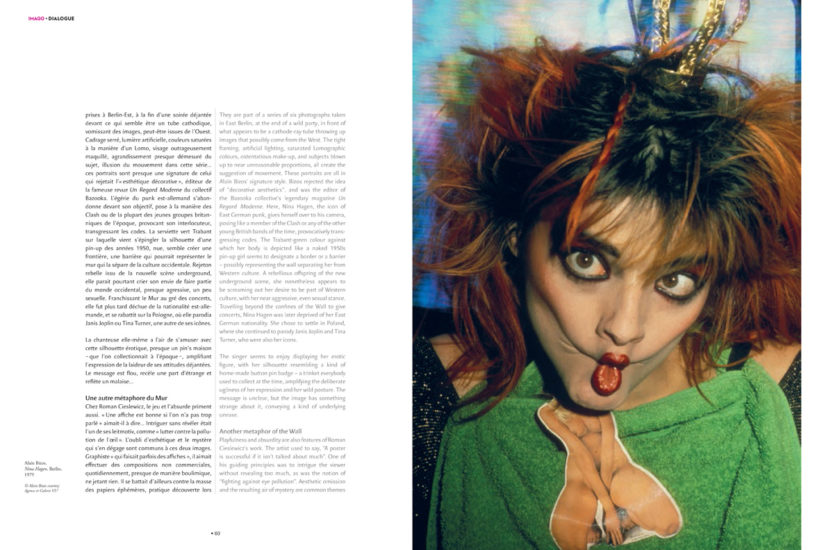 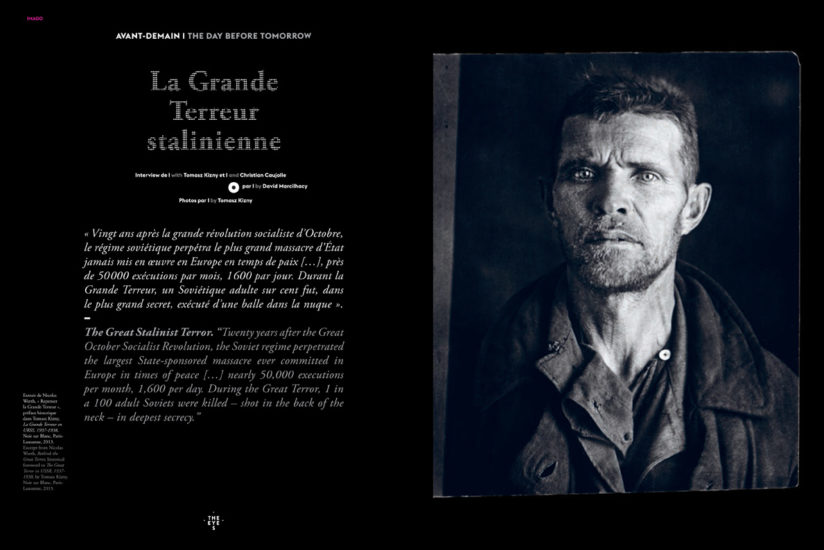 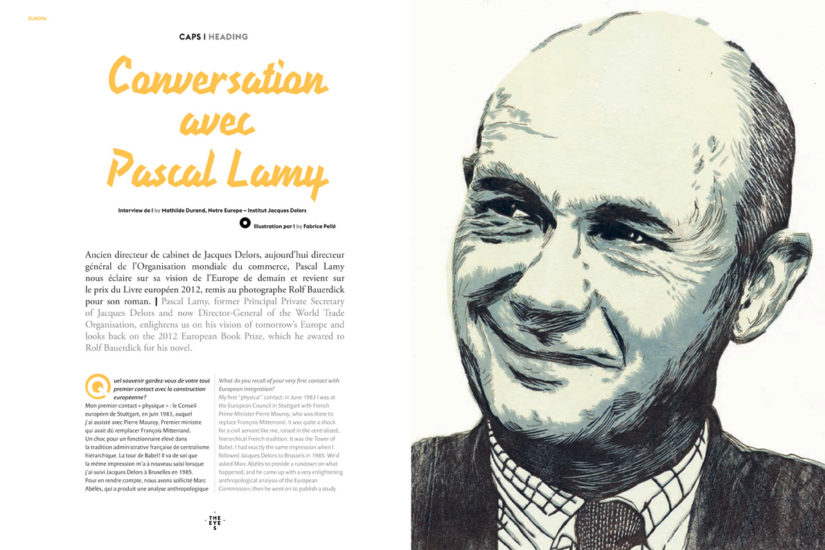 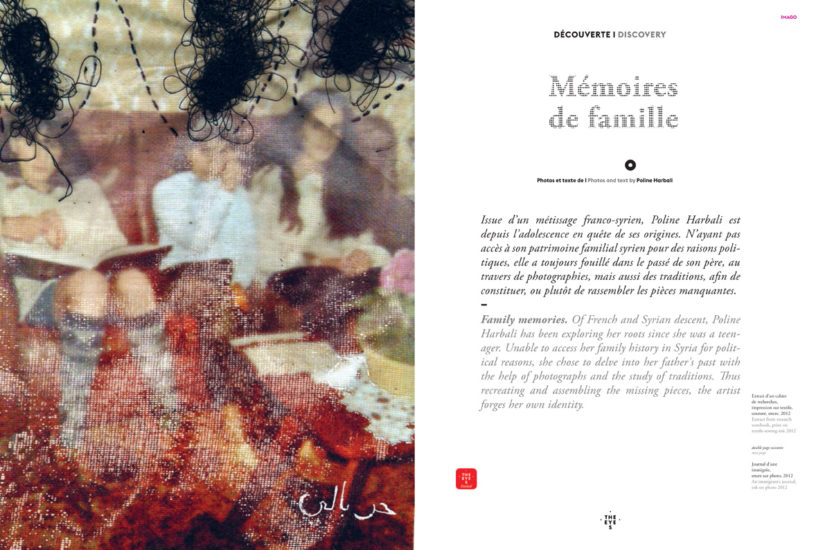 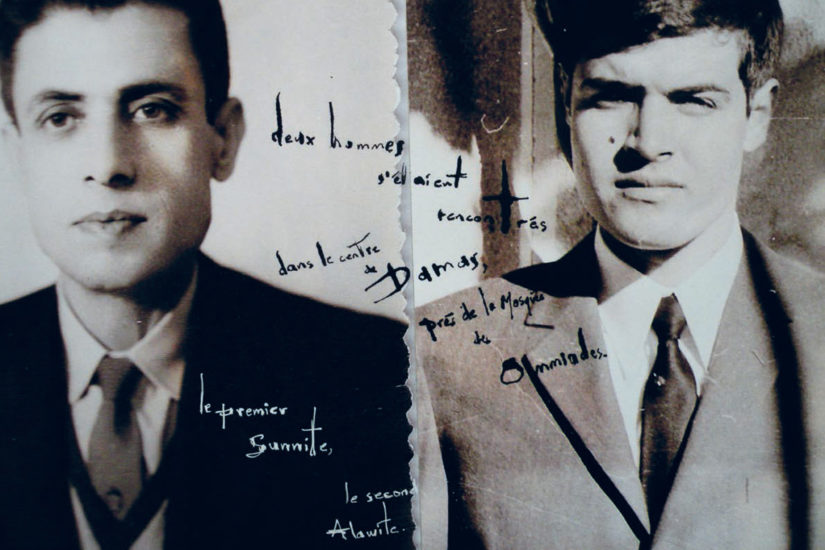 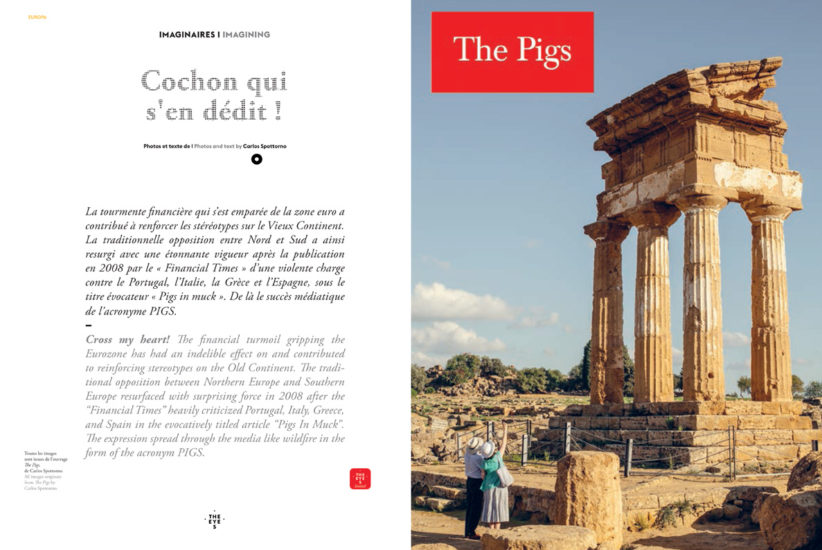 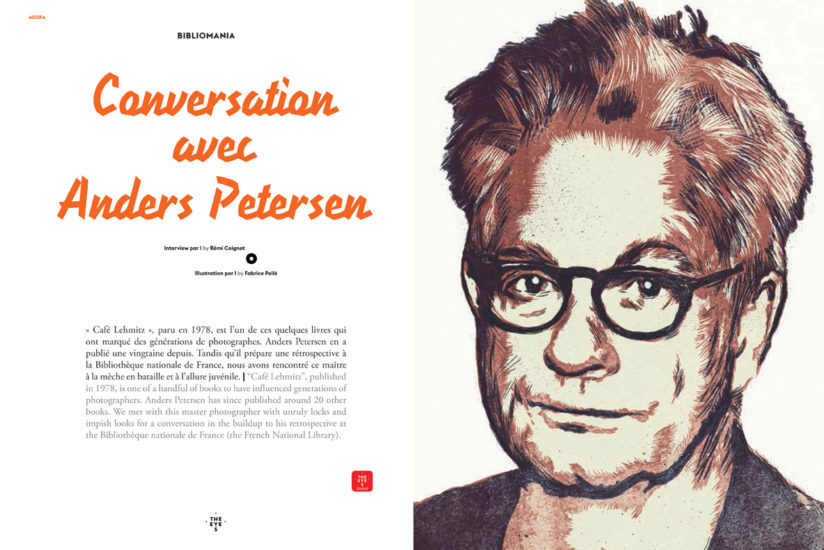 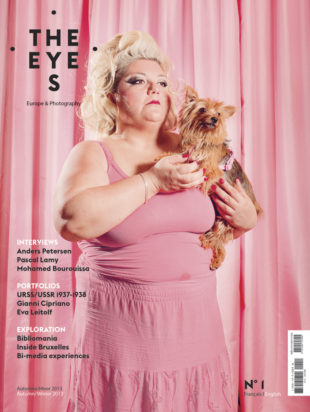 Opened on Europe! There are several images behind this notion. Snapshots that throws light on an open space that has a turbulent history, source of dreams and object of frustration. The Eyes is a journal dedicated to image and Europe, which lets the authors speaks and questions the different forms of visual langage.

The Eyes wish to question photography on a European scale by restoring its political and historical fonction, with projects such as Tomasz Kizny’s on the Stalinian Great Terror. The Eyes also wants to break the discrepancy between tradition and modernity by following artists such as Mohamed Bourouissa who from a 3D picture produces a resin statuette. It’s this kind of photography that The Eyes lets speak to support the emergence of innovative, original and commited artistic langages.

Thanks to photography, The Eyes shows the uniqueness of a multiple continent and covers its creativity. By passing on original initiatives of photographs such as Carlos Pottorno parodying The Economist. The Eyes brings to the foreground the full of life and rebellious features of Europe. By letting speak writers and specialists – alongside photography –. The Eyes has a double glance on the big questions that stimulates the European continent.

The Eyes speaks to you, photography enthusiasts and curious about the future of Europe. We will travel together towards those who make photography in Europe : from Brussels to Timisoara, creators, amateurs and distributors share the passion of a medium and a common destiny! Backstage tours of places dedicated to image, testimonies of great photographers such as, here, Anders Petersen, digital innovations and Augmented Reality are as many propositions to take part in the photographic movement. Welcome in this first issue of The Eyes!