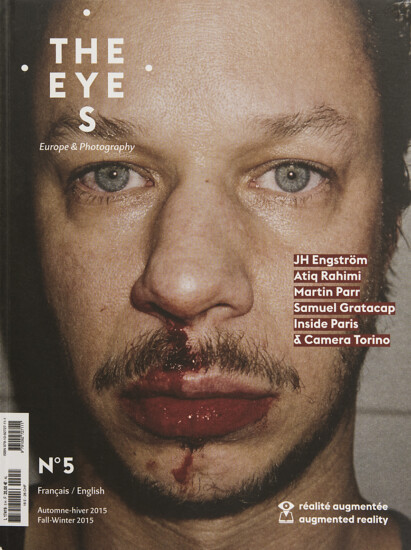 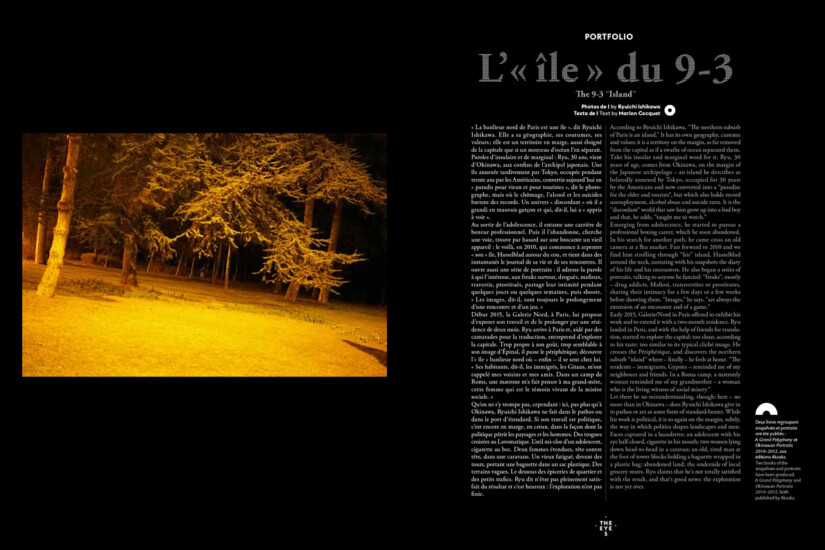 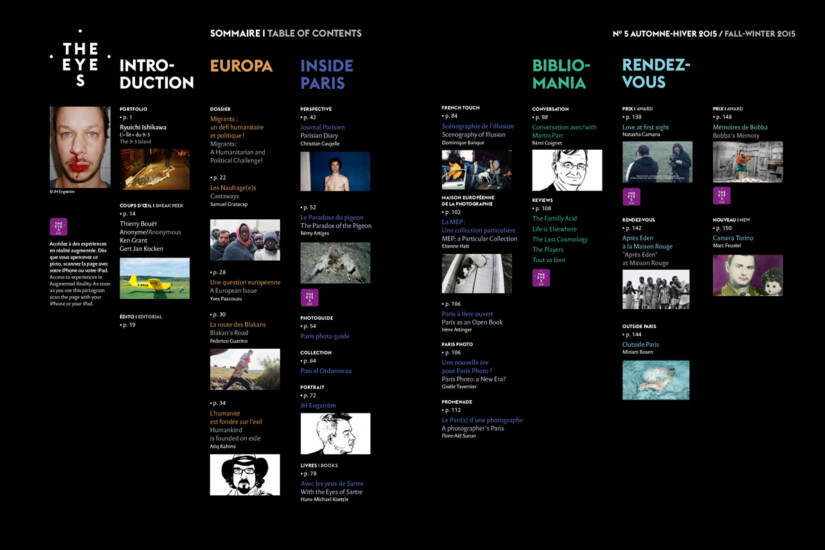 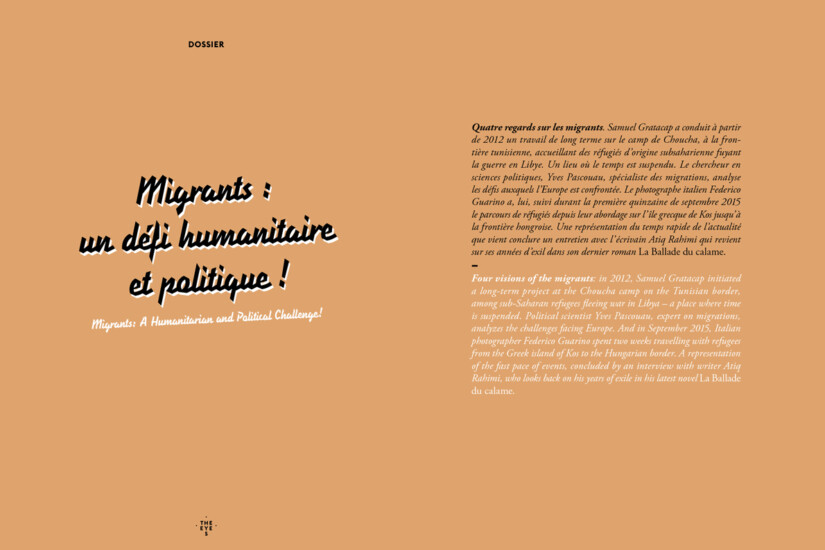 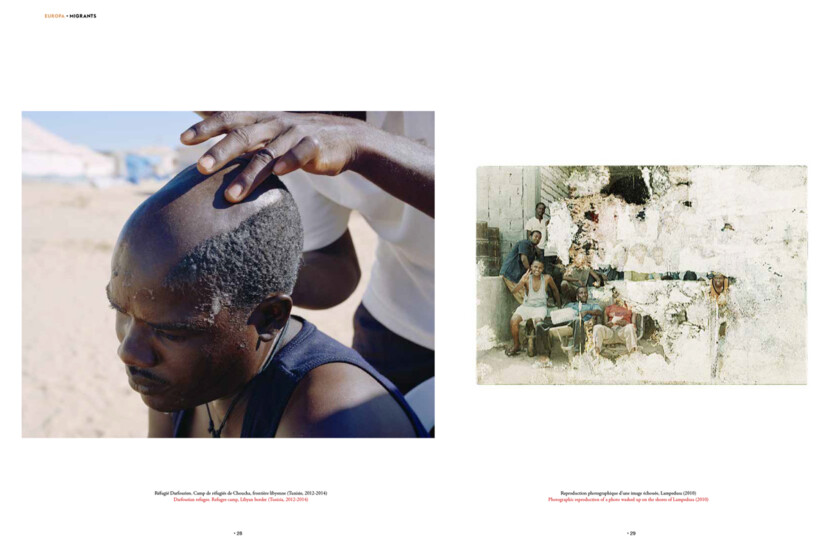 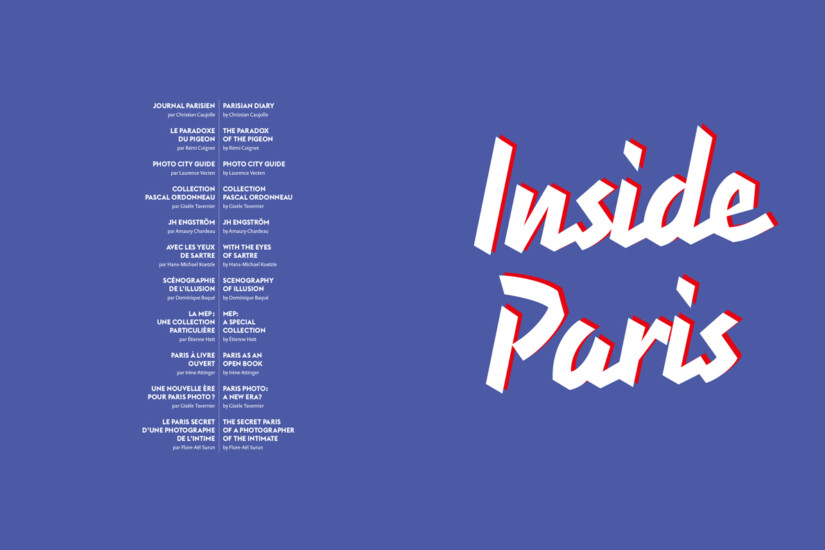 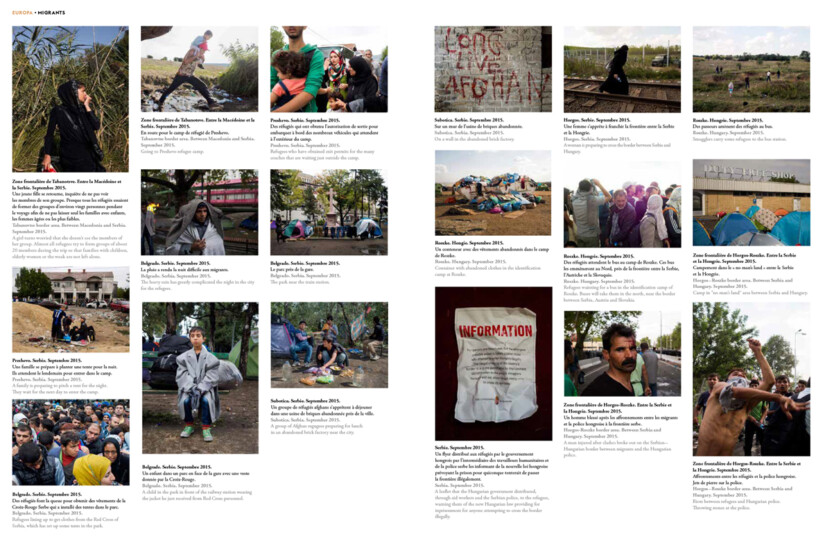 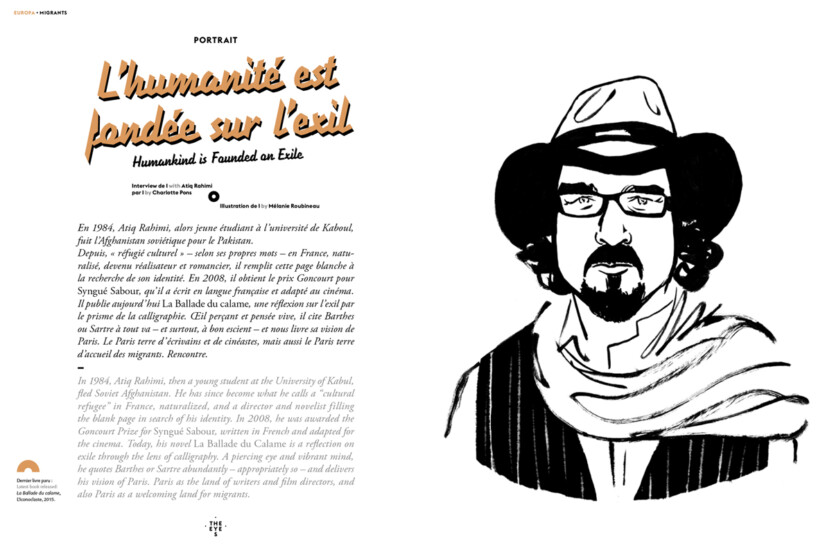 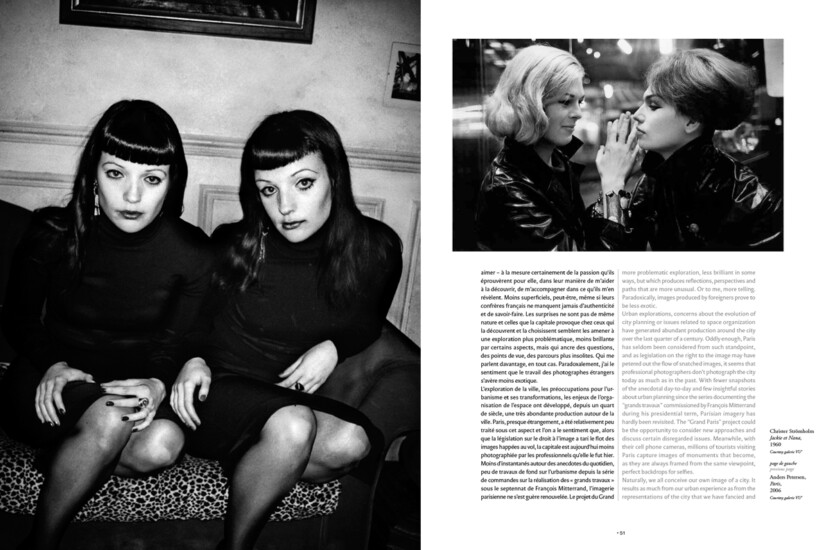 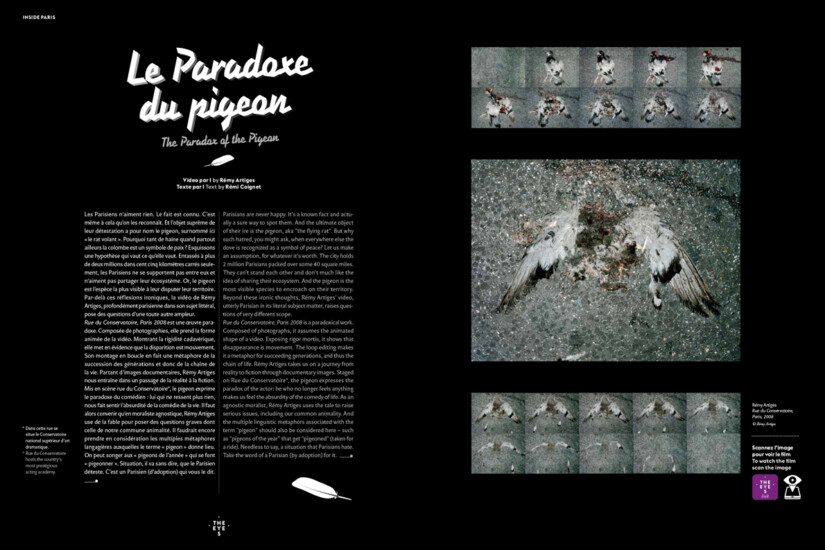 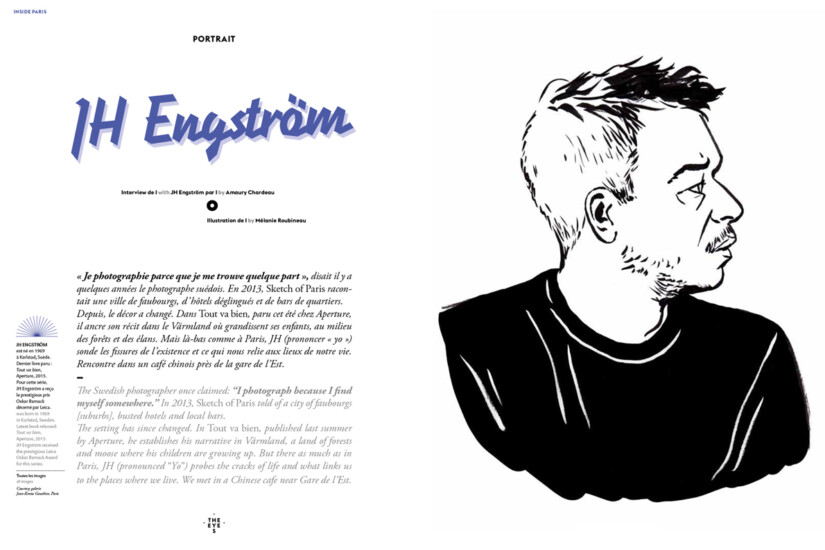 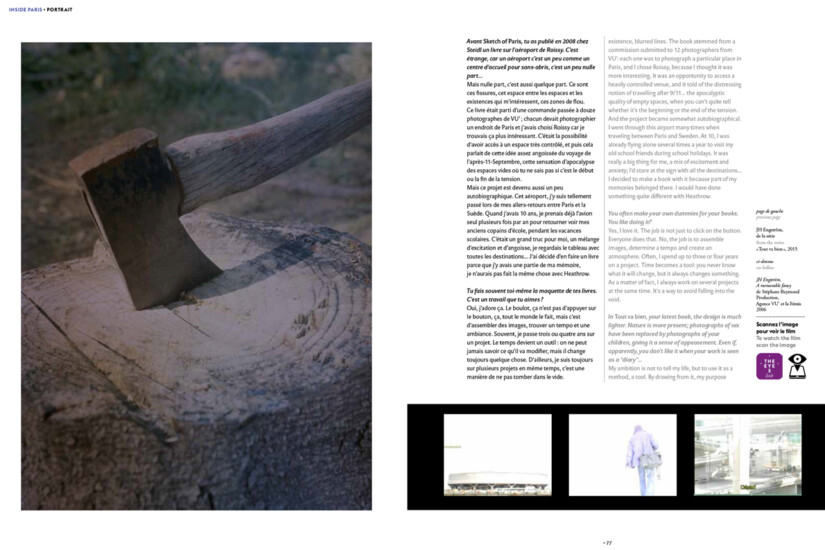 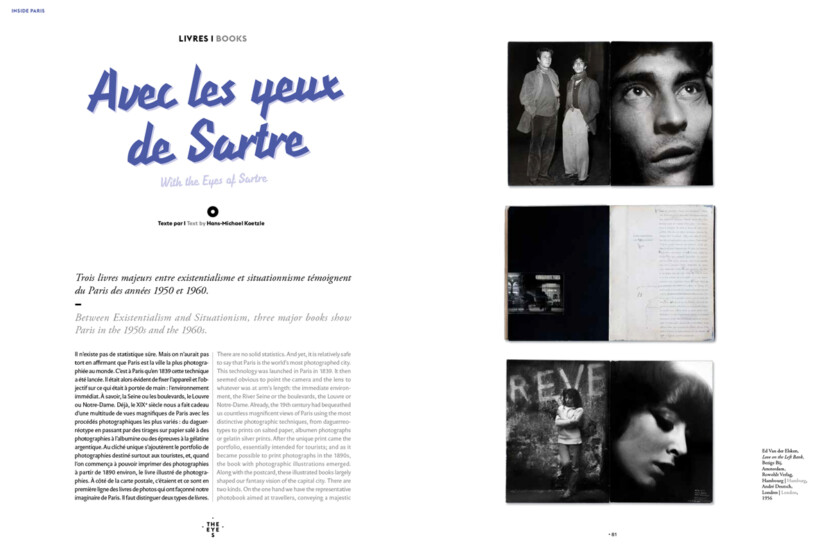 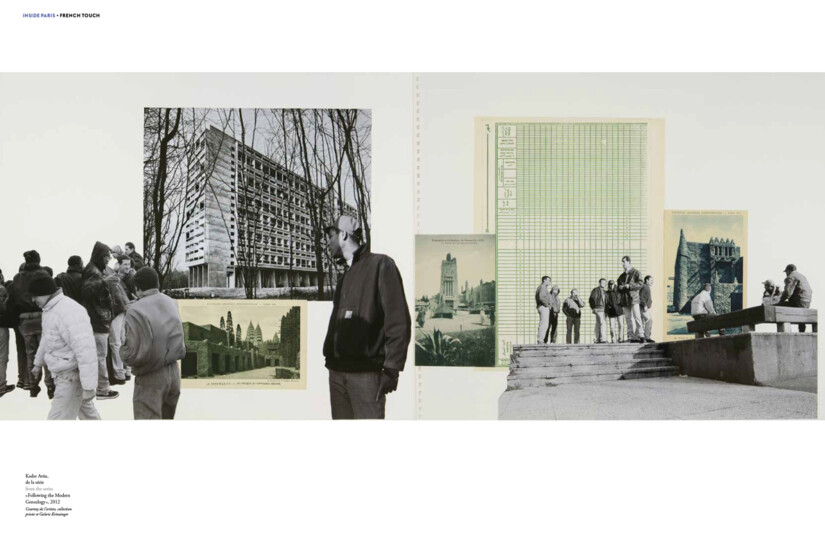 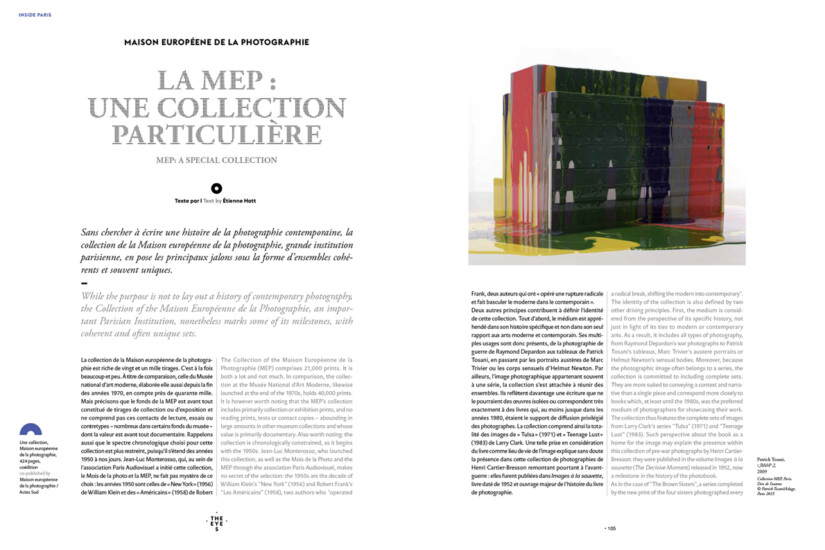 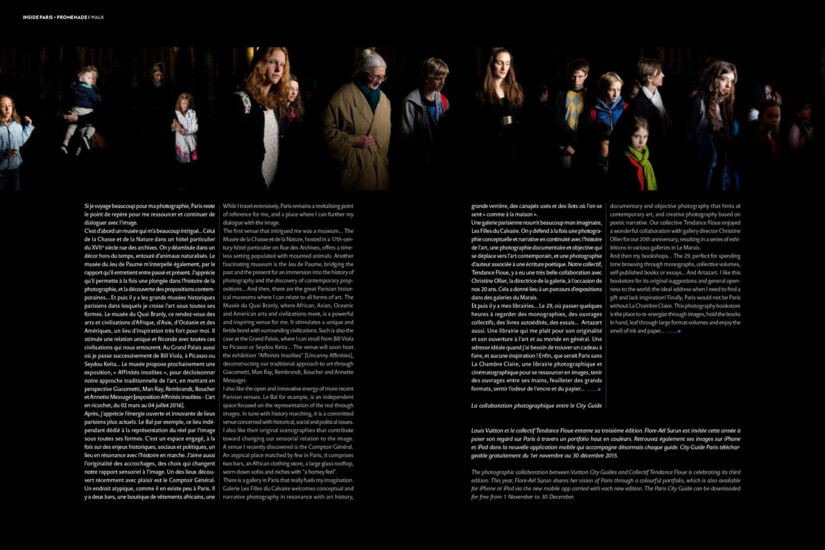 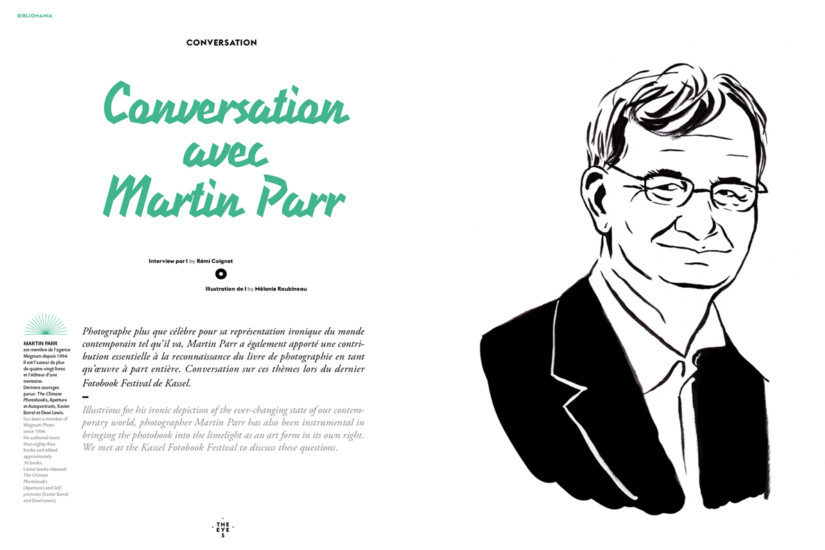 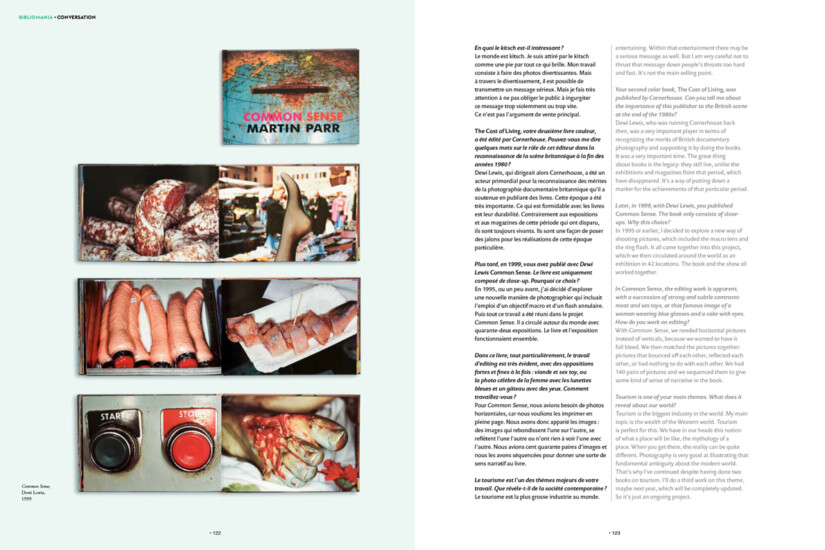 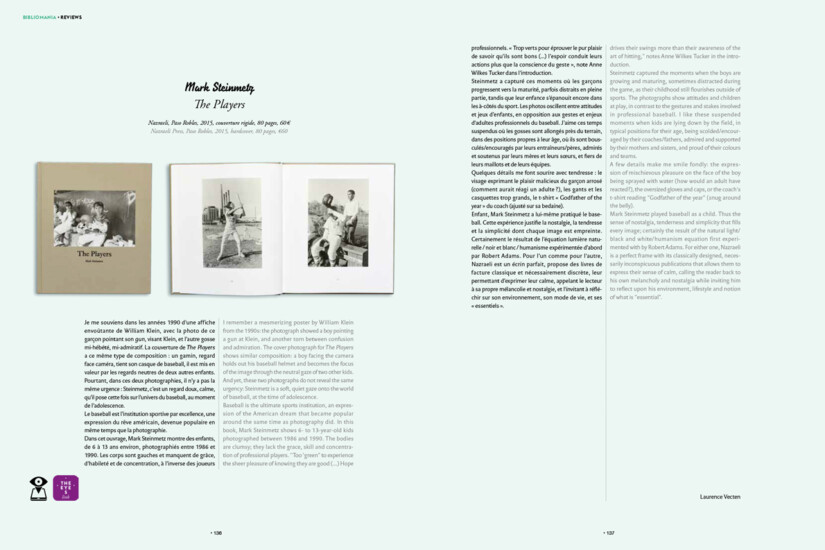 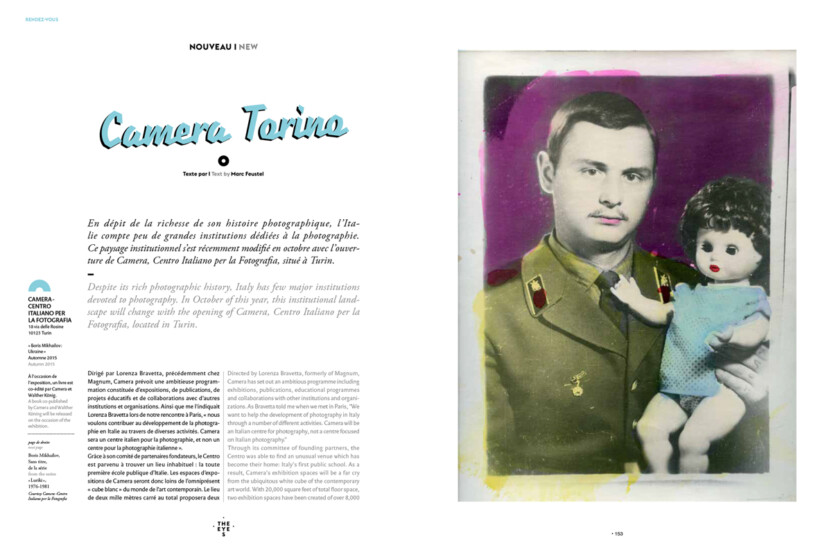 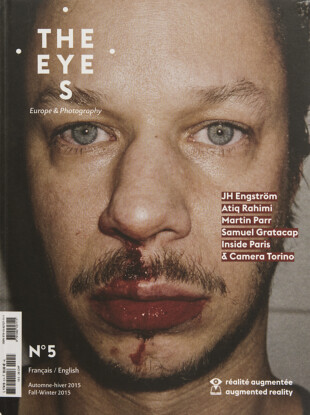 The curious power of the image: it took the photo- graph of a dead child’s body washed up by the sea onto a Turkish beach to instigate a reaction from European public opinion about the Mediterranean tragedy. And yet, 366 persons died while trying to reach the Italian island of Lampedusa since 3 October, symbolically sparking the refugee crisis.

So long as only Greece and Italy were concerned, the phenomenon stirred only indifference, at best commis- eration from the countries farthest from the Southern European borders. It took the cohorts of Syrians, Iraqis or Libyans fleeing the horrors of the war and pounding at the gates of Mitteleuropa for governments to actually tackle the problem, and in many cases, to expose their national and electioneering egotism. One such, having existed behind the Iron Wall, erects a barb-wired barrier; another facilitates the transfer by bus or train of refugees trying to reach Germany. Whatever it takes to get rid of the “burden”.

With the populist demands arising from all polit- ical hues, in every country, requesting an exit from Schengen, the euro or even the European Union, the migration crisis – absurdly – attests that we must instead pledge for more Europe, more solidarity and shared policies. The EU is admittedly an unfinished, imperfect construction. It must be consolidated, not toppled.

The Eyes contributes to the reflexion on the refugee crisis, an issue which, now more than ever, is inscribed on the EU’s agenda: with the long‐term image in Samuel Gratacap’s series from the Choucha refugee camp in Tunisia; with photojournalist Federico Guarino’s news story when he followed migrants from the Greek island of Kos to the (locked-up) gates of Hungary last September; and finally, with an analysis by political scientist Yves Pascouau.

And, through the exploration of another city, Paris, we reassert once again the need to remain open to the world. As the emblematic photographer of the city that he has been exploring for a quarter of a century, we chose Swedish artist JH Engström. For Ryuichi Ishikawa, the capital looks too much like its idealized imagery: so for his first trip outside of Japan, he set out to meet people living in the northern suburbs of the city. Finally, we welcome Atiq Rahimi, novelist and director, Afghan political refugee and recipient of the 2008 Goncourt Prize. The Eyes is a confirmed xenophile, never forgetting what we owe to Greece.

With the Eyes of Sartre